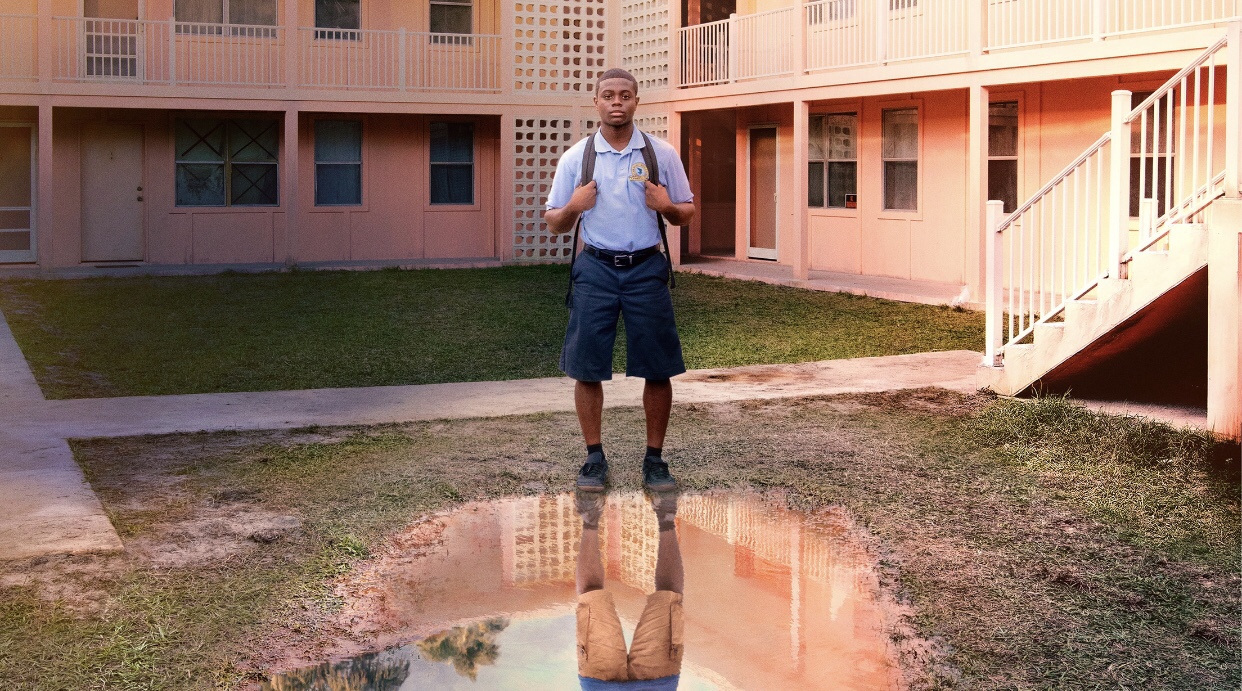 On David Makes Man Season 1 Episode 8 – “Bubble House”, Seren goes missing; Raynan and Desmond get arrested; The Ville prepares for a hurricane; more is revealed about Sky’s death; a young life ends in tragedy. You can watch the full episode below.