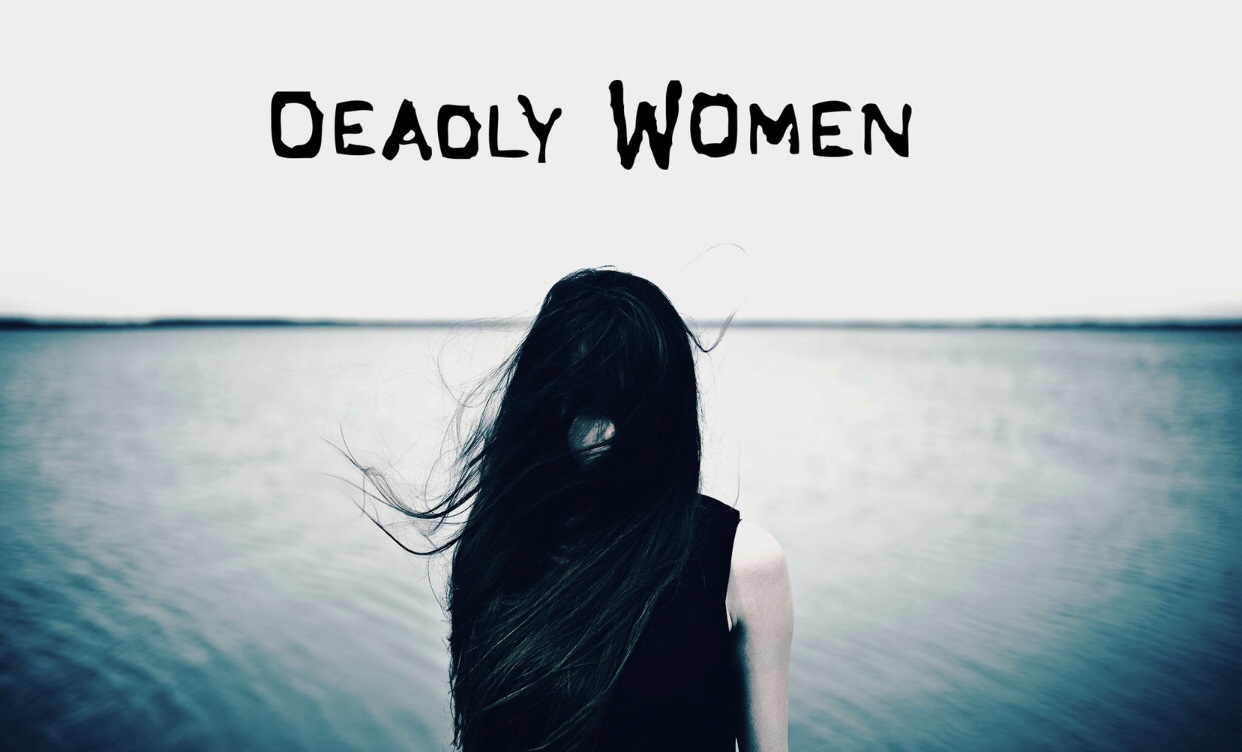 On Deadly Women Season 13 Episode 4 – “Vow to Kill”, commitment has an out clause: ’til death do us part. You can watch the full episode below.

About the the show:

Using dramatic re-enactments bolstered by police reports and forensic evidence, Investigation Discovery delves into the minds of female killers in `Deadly Women’. Each episode focuses on four different cases in which women, for a variety of reasons and with a variety of methods, chose to take the lives of others. Stories featured include more recent cases, like that of Andrea Yates, the Texas woman who in 2001 drowned her five children one by one in the bathtub and then called police, to older cases like that of the `baby farmer’ Sarah Makin in 1890s Australia, who killed illegitimate infants left temporarily in her care.