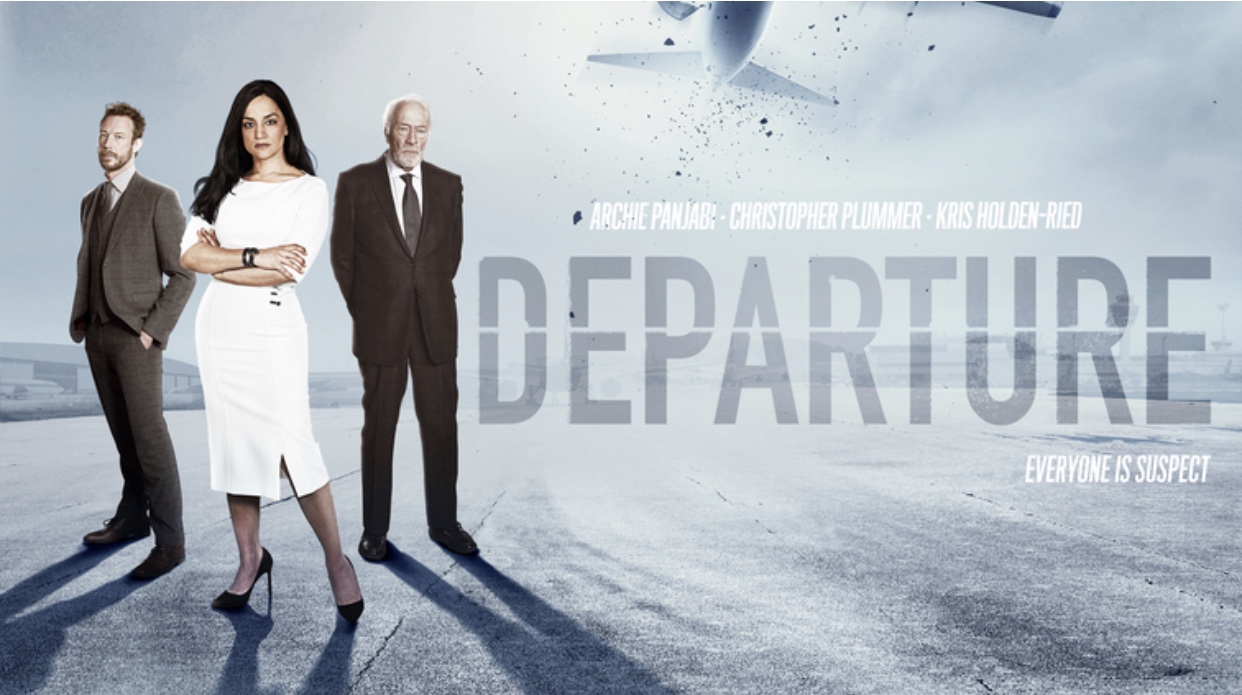 On Departure Season 1 Episode 2 – “Survivor”, the hunt for wreckage continues as the TSIB team learn more about Donovan. Kendra wonders if the plane’s lone survivor is hiding something. You can watch the full episode below.

Departure is a high-octane conspiracy series that follows the mystery of Flight 716 – a passenger plane that vanishes over the Atlantic Ocean. Following the mysterious crash, recently widowed, brilliant aviation investigator Kendra Malley, played by Emmy® Award-winner Archie Panjabi (The Good Wife, is called in to investigate by her former boss and mentor Howard Lawson, played by Oscar® winner Christopher Plummer (All The Money In The World).

With the whole world watching, Kendra and her team race to pinpoint the missing aircraft and locate possible survivors. They must battle through a host of suspects and motives, from pilot suicide and terrorism, to politically motivated murder and systems failure to determine what really happened to Flight 716 – and to stop it from happening again.