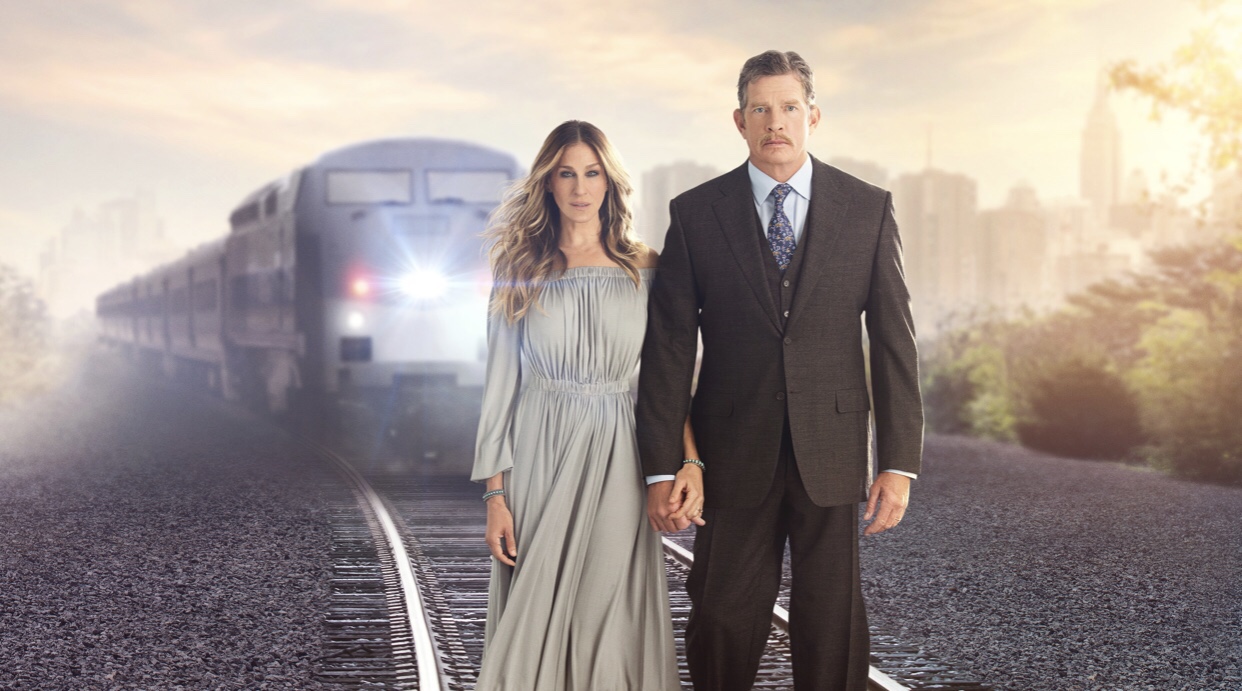 On Divorce Season 3 Episode 5 – “Away Games”, Robert and Frances are thrown together as they chaperone Lila’s away game; Robert has his hands full trying to keep rowdy teens in line, while also clocking Frances’ new flirtation. You can watch the full episode below.

Raising two children together and sharing more than 10 years of marriage have taken a toll on Frances, who is suddenly reevaluating her life and the strained relationship she has with her husband, Robert.

Friends like Diane, who is successful and has no children, and Dallas, who has been both widowed and divorced, make Frances wonder what she’s missed, or is missing. But she soon discovers that making a clean break and starting anew is harder than she thought.

“Divorce,” a comedy series co-executive produced and starring Sarah Jessica Parker as Frances, follows a middle-aged couple living in the suburbs of New York City as they grapple with the effects of their failing marriage, not just on themselves, but also on their children and friends, ranging from awkward public encounters to difficult private therapy sessions.