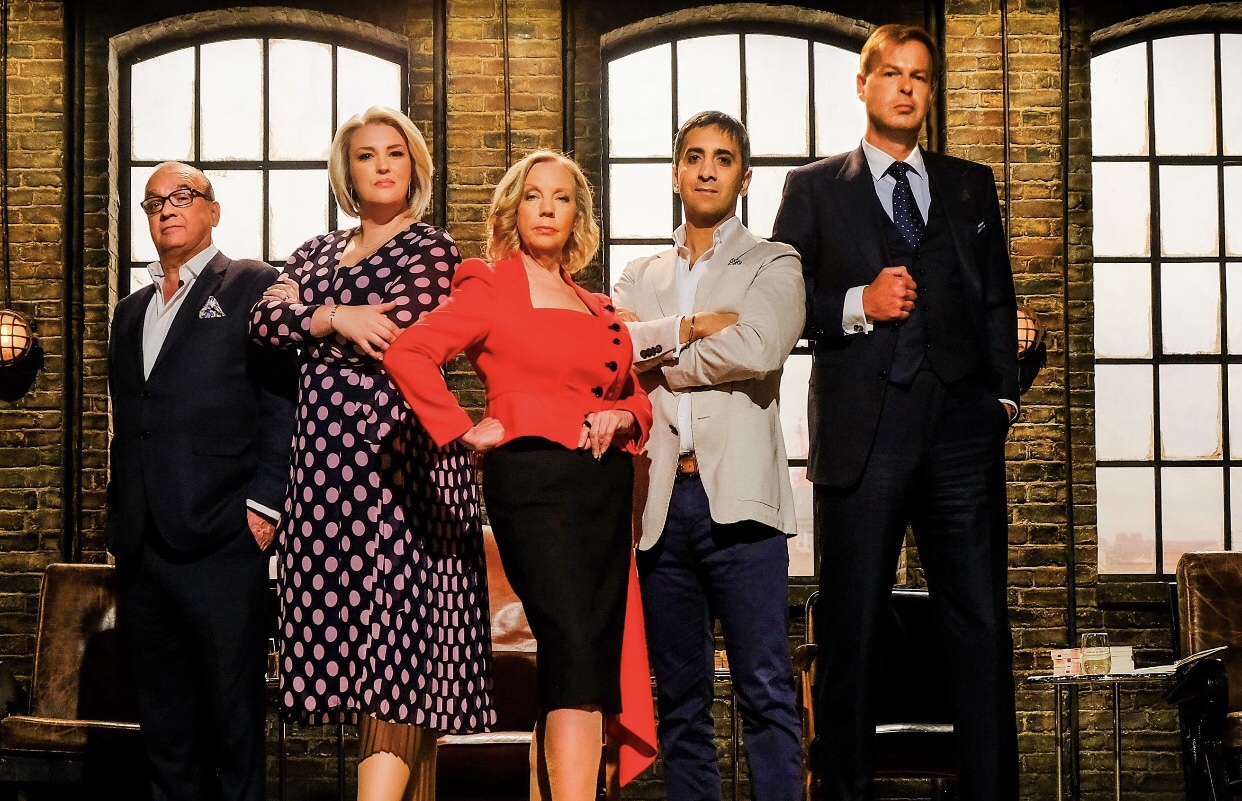 Those ready to brave the heat of the Den include a Scottish sauerkraut enthusiast who wants to balance the Dragons’ gut bacteria as well as boosting the health of her business. The investors also listen out for the opportunities offered by a new breed of phone alarm app, and one entrepreneur thinks he has the solution to post-festival waste. You can watch the full episode below.

Series in which budding entrepreneurs get three minutes to pitch their business ideas to five multi-millionaires willing to invest their own cash. Dragons’ Den is back for its seventeenth series, and a there is a new fire breather in town. Crafting queen Sara Davies, the youngest ever Dragon, joins titans of industry Peter Jones, Deborah Meaden, Touker Suleyman and Tej Lalvani in a den that is hotter than ever.