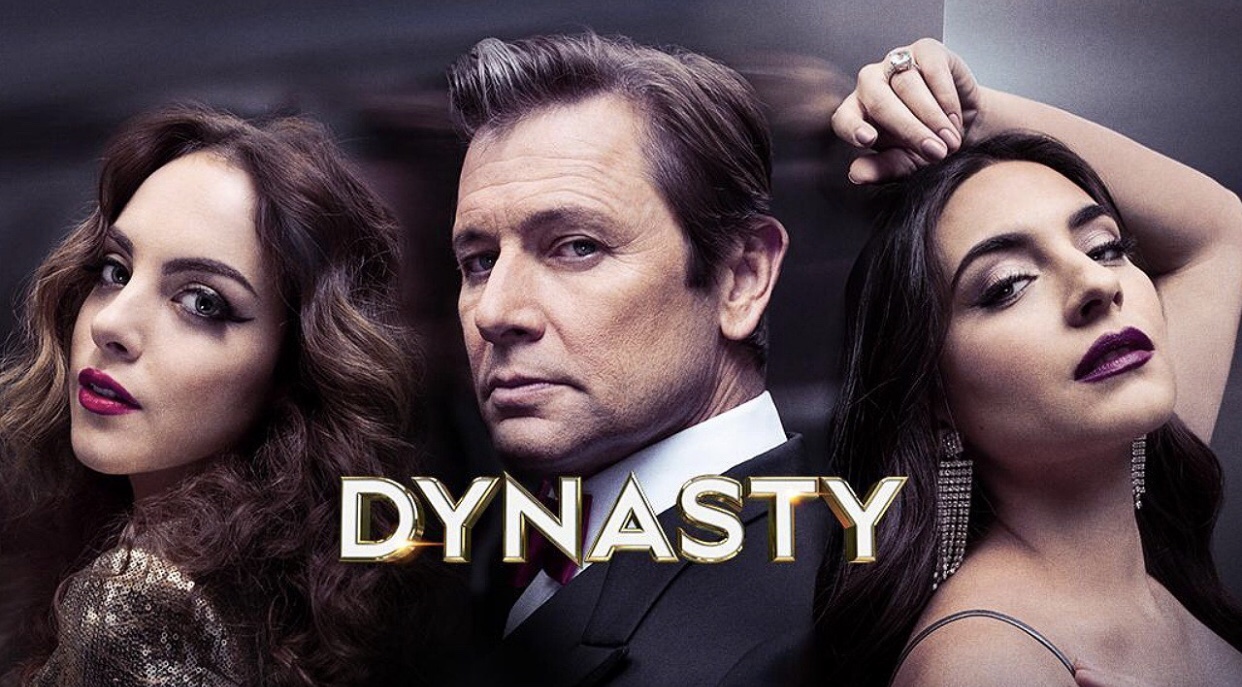 On Dynasty Season 3 Episode 17 – “She Canceled”, Fallon’s world turns upside down when she becomes the internet’s new queen of mean and her relationship with Liam is tested; Culhane’s birthday becomes the main event, but Dominique’s new project has him questioning Vanessa’s true intentions. You can watch the full episode below.

A modernized reboot of the 1980s primetime soap follows two of America’s wealthiest families, the Carringtons and the Colbys, as they feud for control over their fortune and their children.

Told primarily through the perspectives of two women at odds, Fallon Carrington, daughter of billionaire Blake Carrington; and her soon-to-be stepmother, Cristal, a Hispanic woman marrying into the WASP family “Dynasty” not only features the glitz and gloss of extreme wealth, but also exposes the dark underbelly of a corrupt world built on backroom deals.