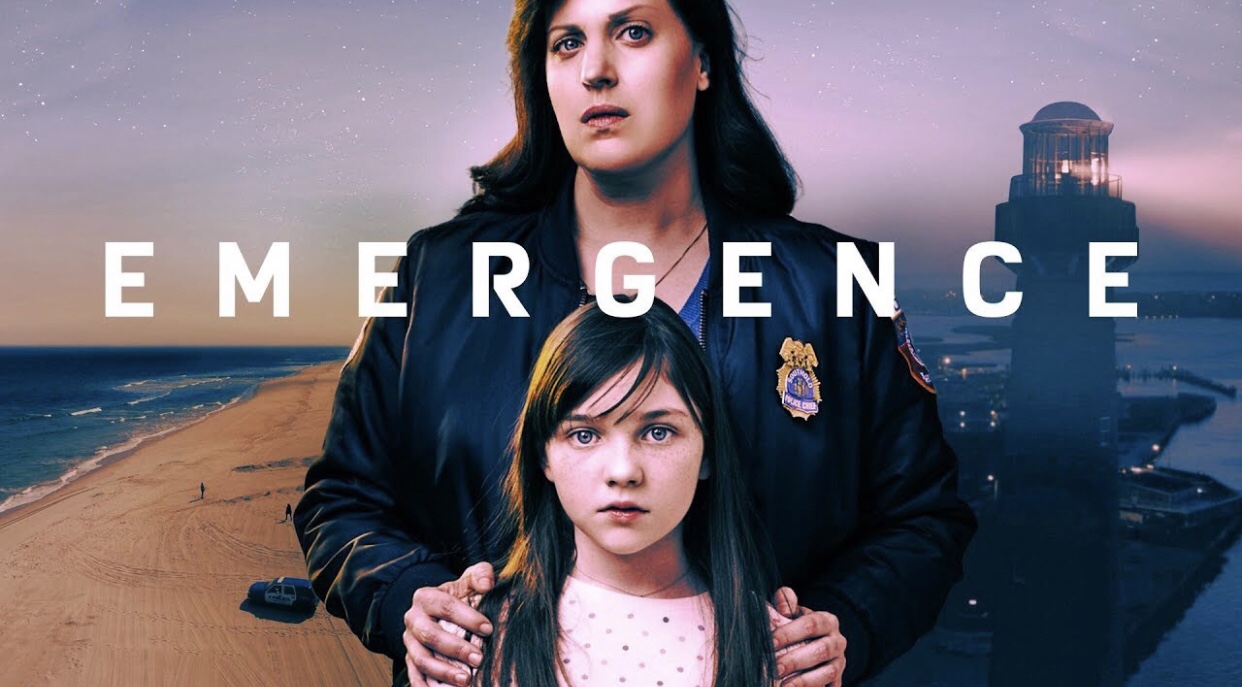 On Emergence Season 1 Episode 5 – “RDZ9021”, Jo is determined to prove Kindred was behind the attack on Benny and April; Piper experiences intense, confusing visions. You can watch the full episode below.

After Jo, a police chief, takes in a young child she finds near the site of a mysterious accident, she soon discovers the girl has no memory of what has happened or who she is. The investigation into the history that led up to the accident and questions as to how and why it happened draws the woman into a conspiracy larger than she ever imagined, with the child’s identity at the center of it.