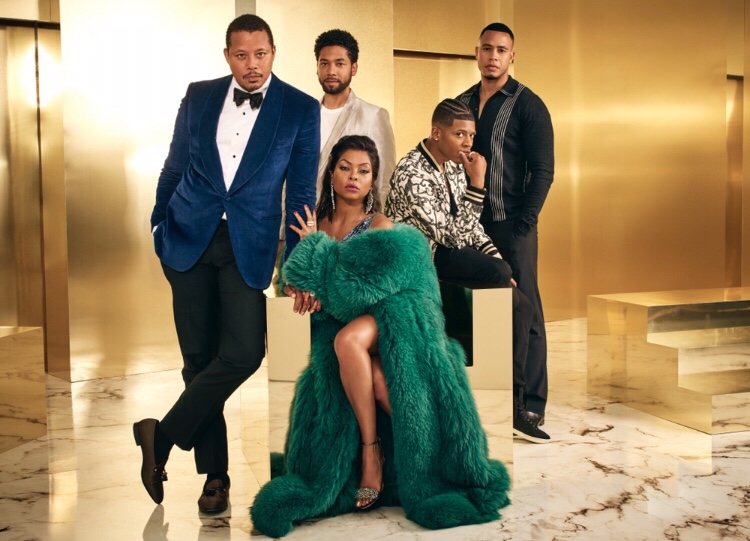 On Empire Season 4 Episode 16 – “Fair Terms”, Cookie visits her mother, and they must confront their complicated past; Lucious and Eddie continue their fight over Empire; Eddie makes a power play at the grand opening of Empire’s 20 for 20 showcase; Hakeem tests out a career in film. You can watch the full episode below.

In Season Four, EMPIRE’s explosive twists and turns resume, as Empire Entertainment embarks on a celebration of its 20th anniversary. LUCIOUS (Terrence Howard) makes his first public appearance after the explosion in Las Vegas, and all members of the Lyon family, as well as Lucious’ nurse, Claudia (guest star Demi Moore), have their own interests in Lucious regaining his physical and mental faculties.

While Lucious struggles with his recovery, COOKIE (Golden Globe Award winner Taraji P. Henson) begins to revisit the most challenging time of her life – her 17 years in prison – in a series of flashbacks. Throughout the season, Lucious, Cookie and their three sons will be forced to take a hard look at their choices, both past and present, in order to secure their legacy and save their Empire.