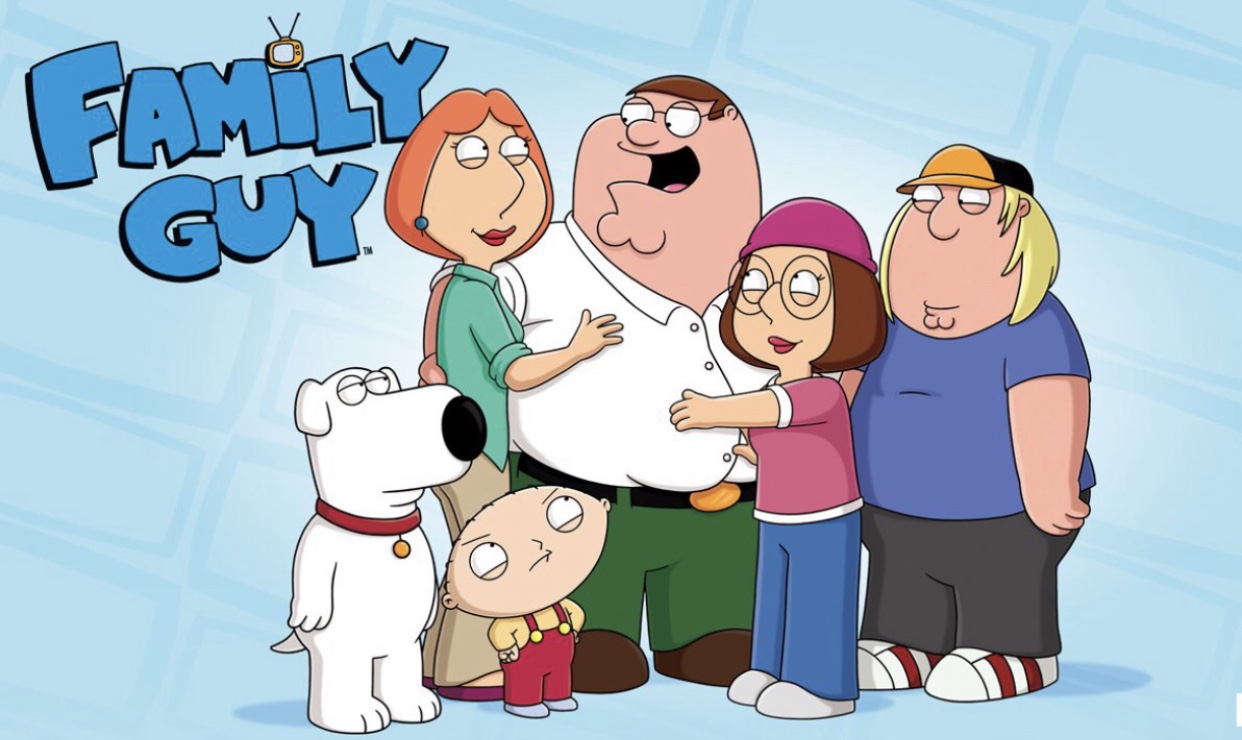 On Family Guy Season 18 Episode 4 – “Disney’s The Reboot”, after the network decides it is time to reboot the series, three versions of the reboot are shown to a focus group, which produces some surprising feedback. You can watch the full episode below.

Sick, twisted and politically incorrect, the animated series features the adventures of the Griffin family. Endearingly ignorant Peter and stay-at-home wife Lois reside in Quahog, R.I., and have three kids. Meg, the eldest child, is a social outcast, and teenage Chris is awkward and clueless when it comes to the opposite sex.

The youngest, Stewie, is a genius baby bent on killing his mother and destroying the world. The talking dog, Brian, keeps Stewie in check while sipping martinis and sorting through his own life issues.