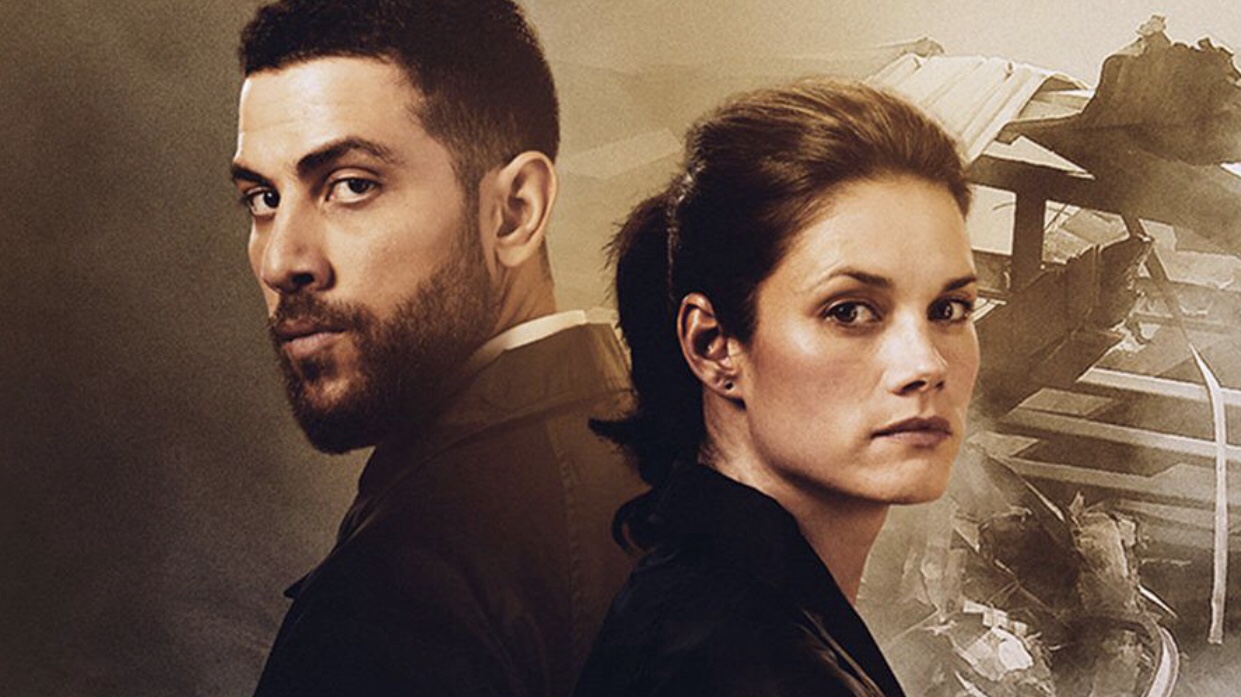 On FBI Season 2 Episode 4 – “An Imperfect Science”, after a shooting at a nightclub, it appears that the FBI may have ignored previous threats from a local white supremacist group; Kristen wrestles with her commitment to the bureau and her responsibility to her community. You can watch the full episode below.

From Emmy Award winner Dick Wolf and the team behind the “Law & Order” franchise, “FBI” is a fast-paced drama about the inner workings of the New York office of the Federal Bureau of Investigation. First-class agents including Maggie Bell and Omar Adom “OA” Zidan bring all of their talents, intellect and technical expertise to tenaciously investigate cases of tremendous magnitude, including terrorism, organized crime and counterintelligence, to keep New York and the country safe.