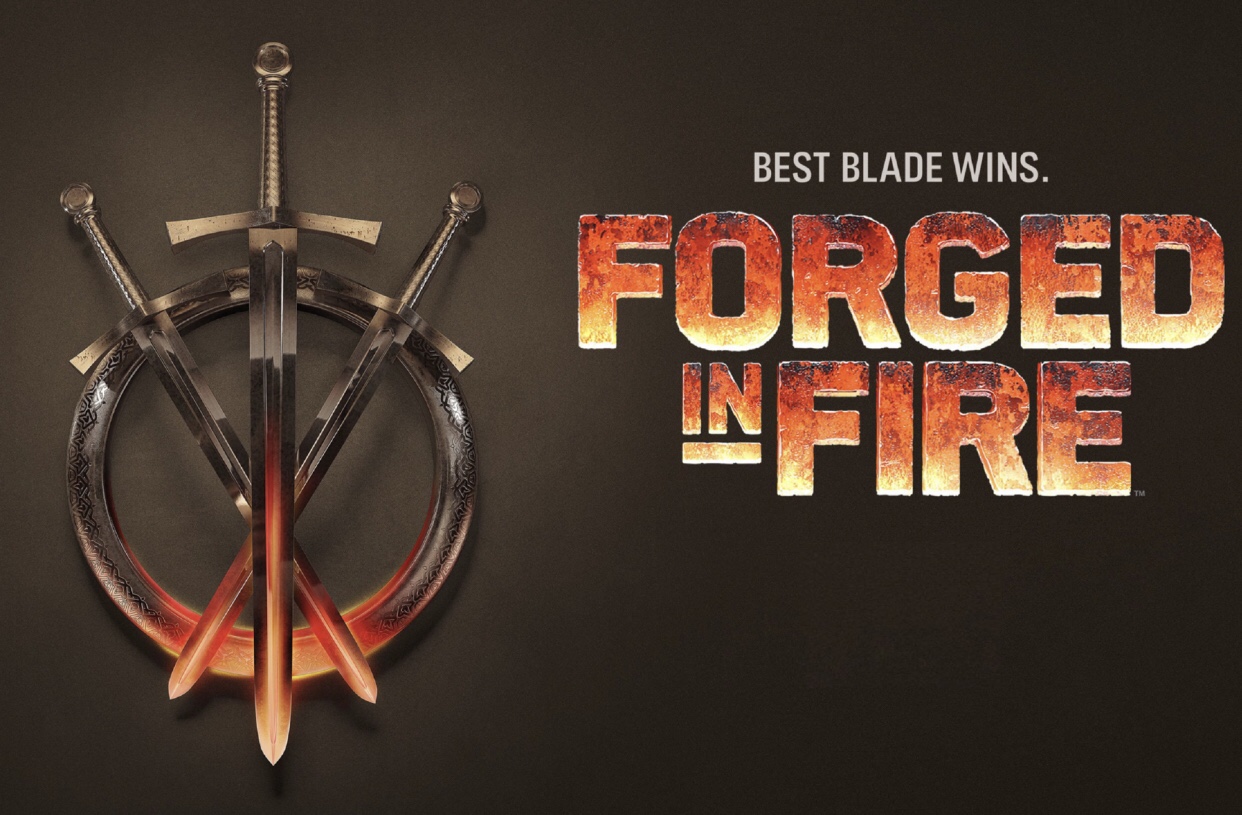 On Forged In Fire Season 6 Episode 33 – “General Patton’s Sabre”, four bladesmiths are tasked with forging a parameter specific blade shape in just two hours; two competitors survive the heat and the clock to make it back to their home forges to re-create an American hero’s signature sword: Gen. Patton’s saber. You can watch the full episode below.

Swords may not be the weapon of choice for many people nowadays, with more advanced weaponry readily available, but that doesn’t stop some from continuing to work as bladesmiths. “Forged in Fire” tests some of the best in the field as they attempt to re-create some of history’s most iconic edged weapons.

Former Army Ranger Wil Willis hosts the competition series that sees four master bladesmiths challenged in each episode to forge the swords, which are then tested by a panel of judges consisting of J. Neilson, who has been making knives for more than 20 years, hand-to-hand combat specialist Doug Marcaida, and David Baker, an authority on replicating period-accurate weaponry. The contestant who survives the elimination rounds and wins the episode’s contest earns $10,000 and the title of Forged in Fire champion.