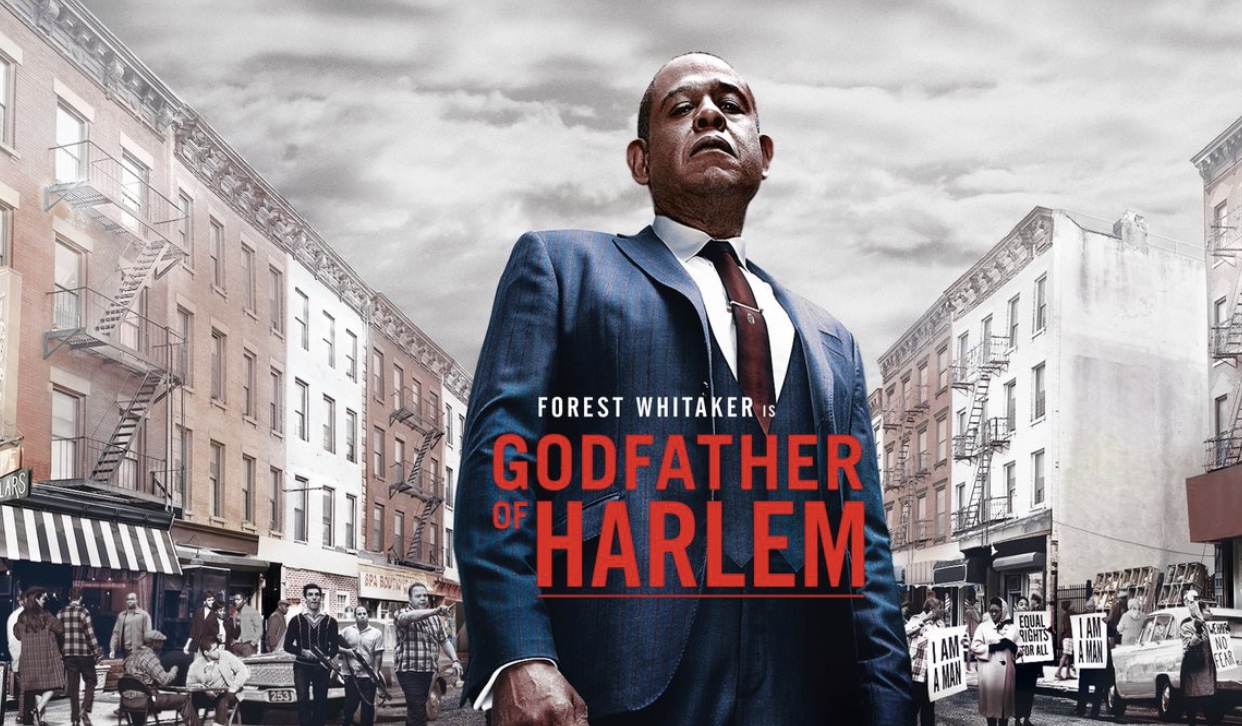 On Godfather Of Harlem Season 1 Episode 1 – “By Whatever Means Necessary”, Bumpy Johnson returns from Alcatraz to reunite with his family and reclaim his Harlem territory from Italian mob boss Vincent Gigante, finding an unlikely ally in his old friend Malcolm X. You can watch the full episode episode below.

In the early 1960s, infamous crime boss Bumpy Johnson returns from 10 years in prison to find the neighborhood he once ruled in shambles; with the streets controlled by the Italian mob, Bumpy must take on the Genovese crime family to regain control.