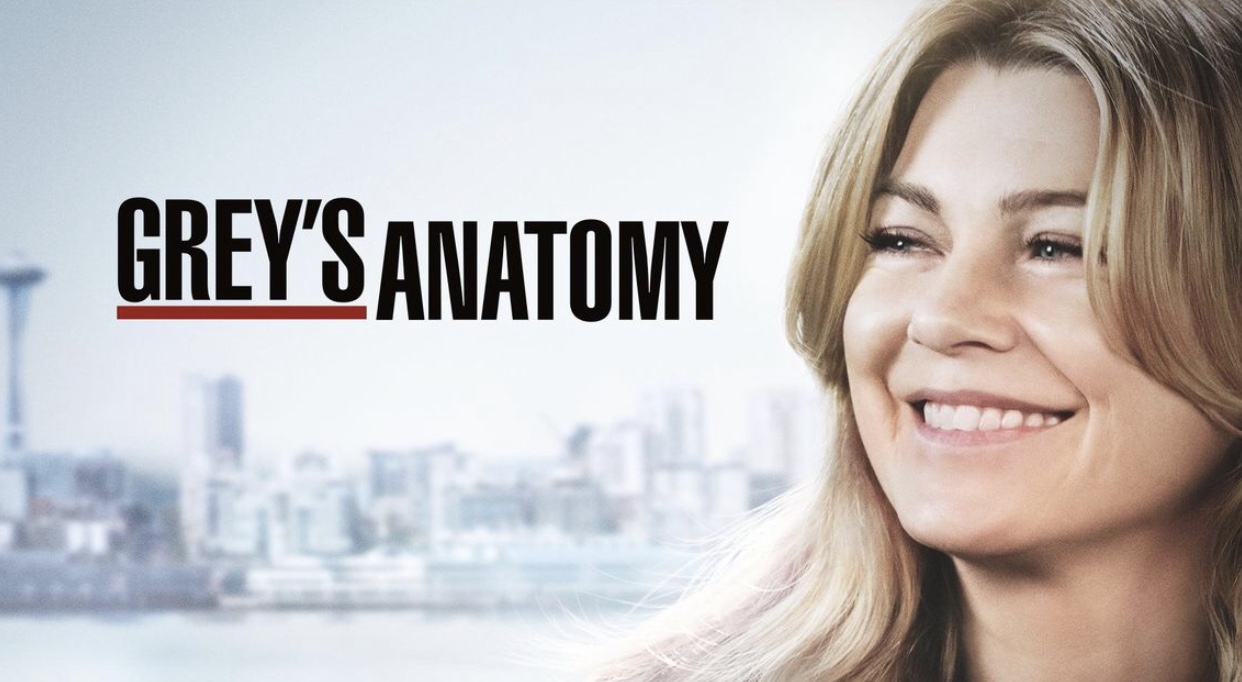 On Grey’s Anatomy Season 16 Episode 2 – “Back in the Saddle”, the doctors operate on a man who crashed into Maggie’s car; Owen, back from paternity leave, struggles with Tom’s new position; Meredith’s recent firing doesn’t stop her from diagnosing those around her; Richard and Alex start anew and it’s not easy. You can watch the full episode below.

The medical drama series focuses on a group of young doctors at Seattle Grace Mercy West Hospital, who began their careers at the facility as interns. One of the young doctors and the show’s namesake, Meredith Grey, is the daughter of a famous surgeon.

Grey struggles to maintain relationships with her colleagues, particularly the hospital’s one-time chief of surgery, Richard Webber, due to a pre-existing relationship between them – Webber and Meredith’s mother had a personal relationship when Meredith was young.