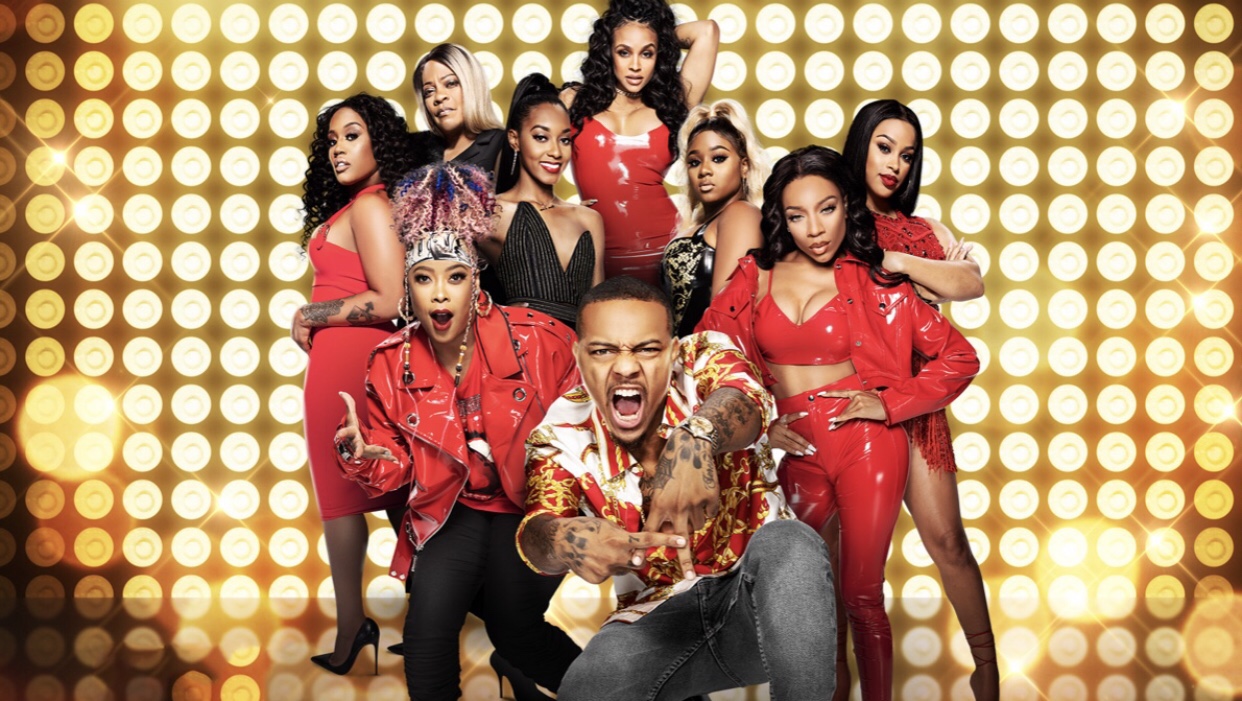 On Growing Up Hip Hop: Atlanta Season 3 Episode 8 – “No Ree-grets”, Tammy goes ballistic after catching Waka in a lie; Bow is blind-sided when he learns about Corri’s dangerous past; ReeMarkable disrespects Deb and Da Brat, and battle lines are drawn. You can watch the full episode below.