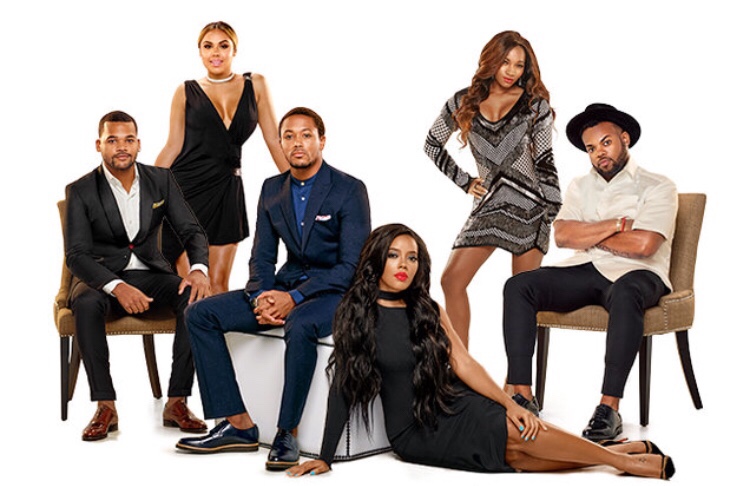 On Growing Up Hip Hop Season 4 Episode 2 – “The Boy Is Mine”, Tee Tee and Briana beef over Romeo’s affections. Dame enlists Master P to scare Boogie straight. Angela moves to LA for a fresh start. Romeo hopes to get close to his newly-single former flame. Red flags are raised about naïve Egypt’s relationship. You can watch the full episode below.

Growing up with a famous parent isn’t easy, as the children often have to work hard to emerge from their parents’ shadows and gain independence especially if they want entertainment careers of their own. “Growing Up Hip Hop” documents the lives of a tight-knit group of friends, most of whom have at least one parent who is famous.

Angela Simmons, the daughter of Run-D.M.C.’s Rev Run, is a model and fashion designer; Romeo Miller has followed in the footsteps of his father, Master P, in becoming a musician; entrepreneur Damon “Boogie” Dash is the son of former record executive Damon Dash; singer Kristinia DeBarge, the daughter of James DeBarge, struggles to choose between family and fame; TJ Mizell, a DJ whose father was Run-D.M.C. member Jam Master Jay, views Angela as family since both of their dads were in Run-D.M.C.; and aspiring singer Egypt Criss gets her talent from both mom and dad Pepa from Salt-N-Pepa and Treach from Naughty by Nature.