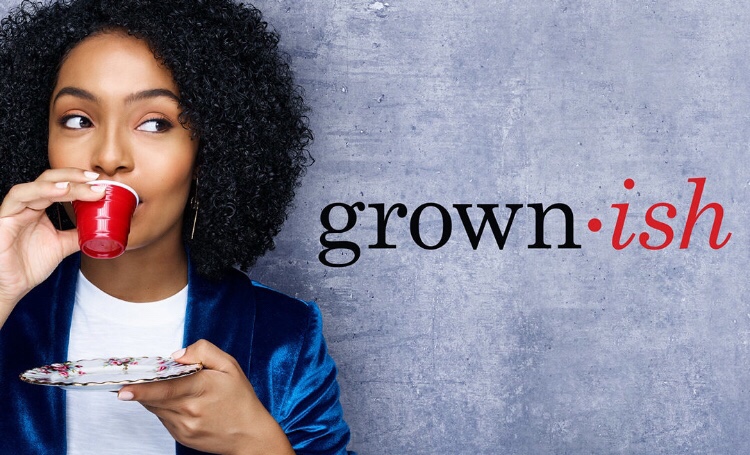 On Grown-ish Season 1 Episode 12 – “Crew Love”, the crew prepares for Freshman Formal; Zoey, Aaron and Luca confront their issues with modern-day relationships; Jazz revels in a new relationship; a game of “Never Have I Ever” causes Ana to realize she is the tamest member of the group. You can watch the full episode below.