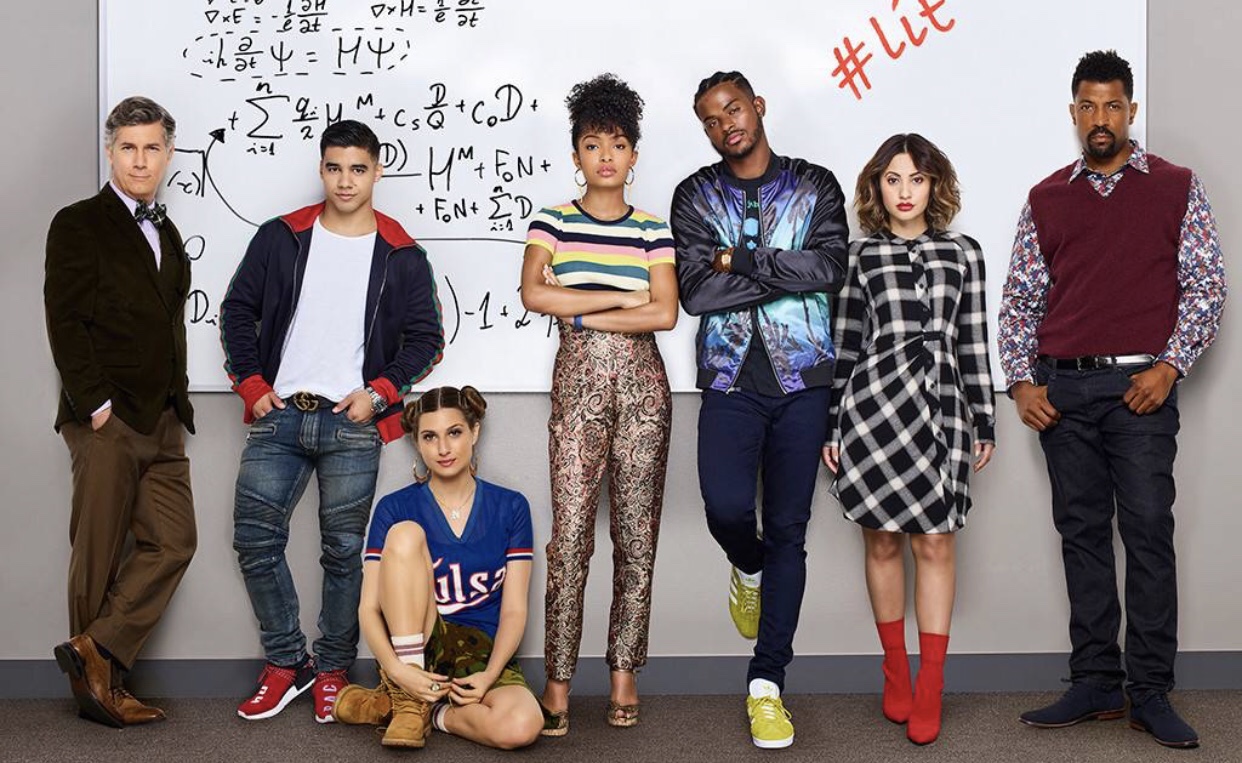 On Grown-ish Season 2 Episode 20 – “Mind Playing Tricks on Me”, Aaron hosts an elegant fundraiser for his new “Black Minds Matter” cause, bringing everyone together for a night to remember; Zoey tries to get Luca face time with the event’s special guest. You can watch the full episode below.

Grown-ish is an American sitcom series and a spin-off of the ABC series Black-ish. The single-camera comedy follows the Johnsons’ eldest daughter Zoey (Yara Shahidi) as she heads off to college and begins her journey to adulthood but quickly discovers that not everything goes her way once she leaves the nest.Deon Cole, Trevor Jackson,Francia Raisa, Emily Arlook, Jordan Buhat and Chris Parnell also star.