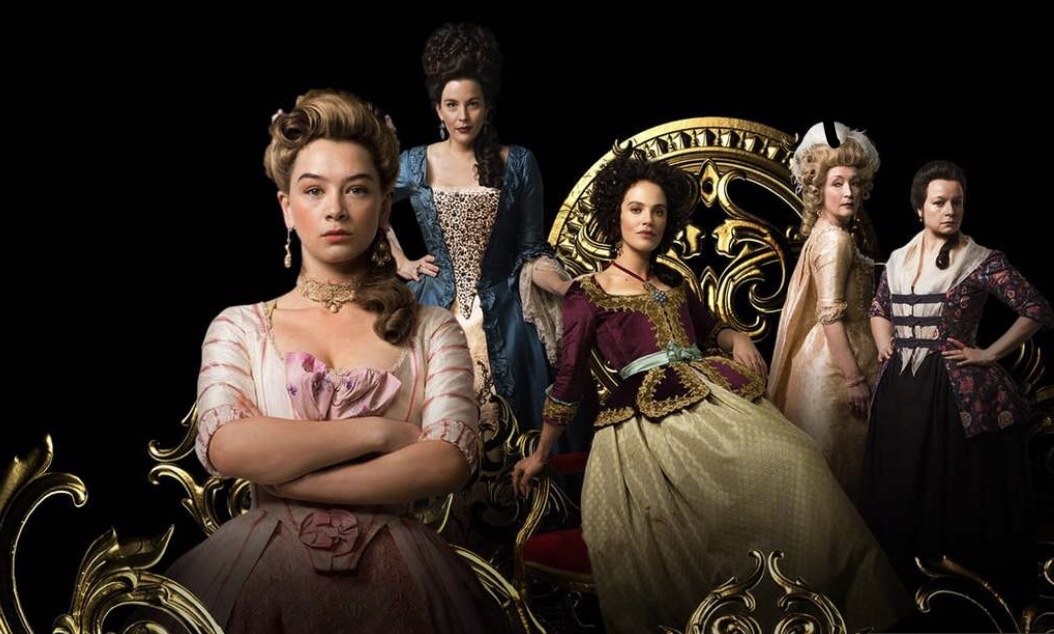 On Harlots Season 3 Episode 3, people are gearing up for an illicit boxing party at Lady Fitz’s house; with Lydia out of Bedlam, Blayne back in England and the Pinchers determined to seal a lucrative deal, there’s tension in the air; an old friend’s arrival stokes rivalries. You can watch the full episode below.

A drama that centers on a brothel owner in 18th-century London as she struggles to raise her daughters while battling a ruthless rival madam.