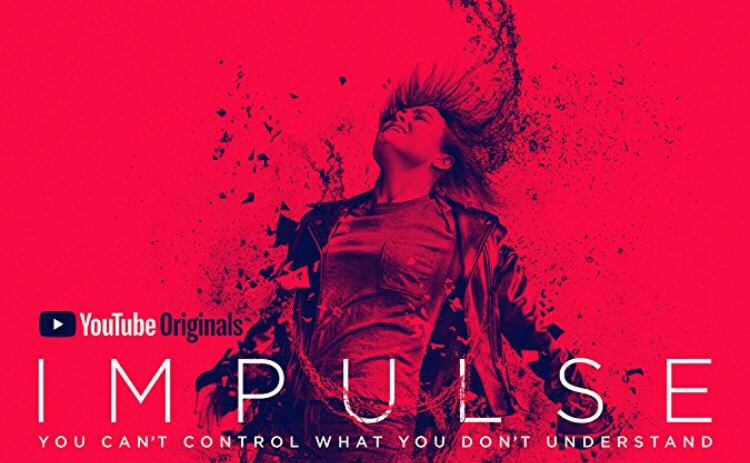 On Impulse Season 1 Episode 3 – “Treading Water”, rattled by her newfound power, Henry tests her ability with the help of Thomas’s daughter, Jenna Hope, and fellow outsider, Townes Linderman. You can watch the full episode below.

Impulse follows “16-year-old Henrietta, aka Henry, who discovers she has the ability to teleport. The first time she realizes this, she is in a truck with her high school’s Golden Boy, who tries to rape her. She has a seizure and teleports, in the course of which she inadvertently crushes him, leaving him a paraplegic.