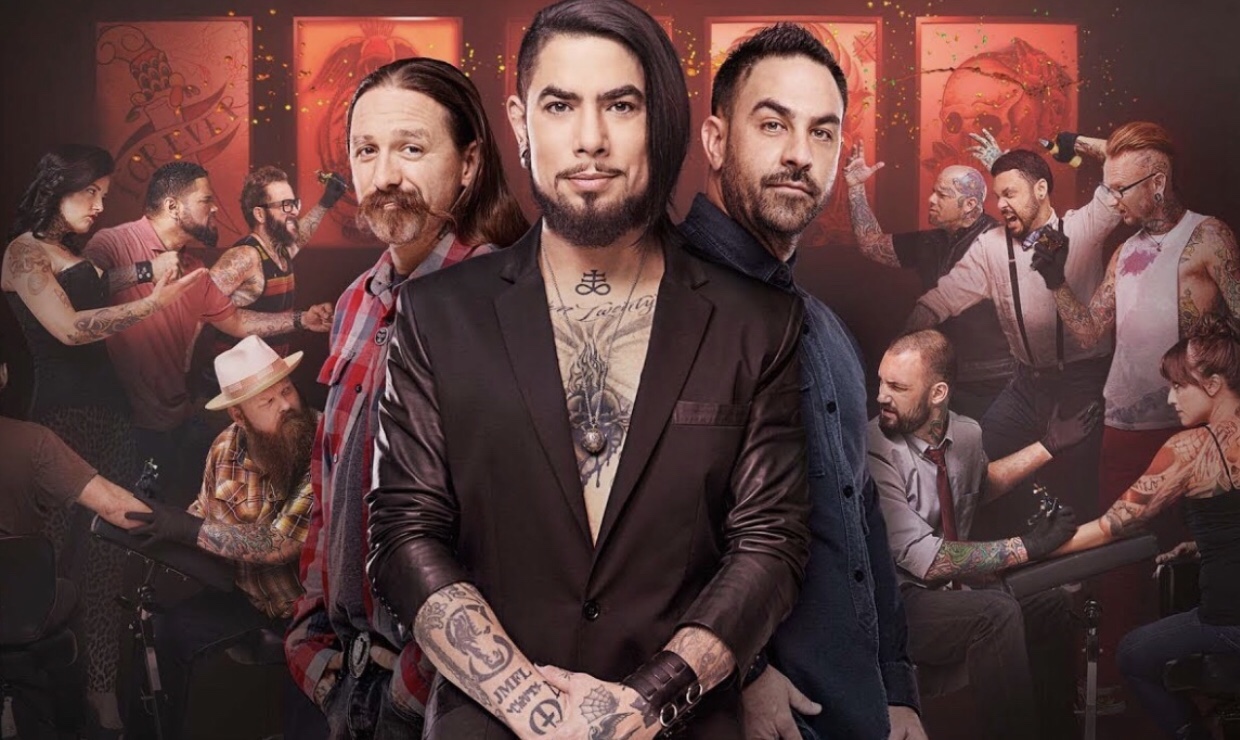 On Ink Master Season 12 Episode 15 – “Step Up or Shut Up”, the last four artists remaining battle it out in a tattoo marathon to secure their spot in the season finale. You can watch the full episode below.

Competing for a $100,000 cash prize and an editorial feature in Inked magazine, the contestants face various technical and on-the-spot creativity challenges. And in addition to the judges, the competitors obviously have to satisfy the “human canvases” the people on the show who are getting tattooed who once again get to vote in the elimination rounds, helping to determine which artists are ultimately sent home.