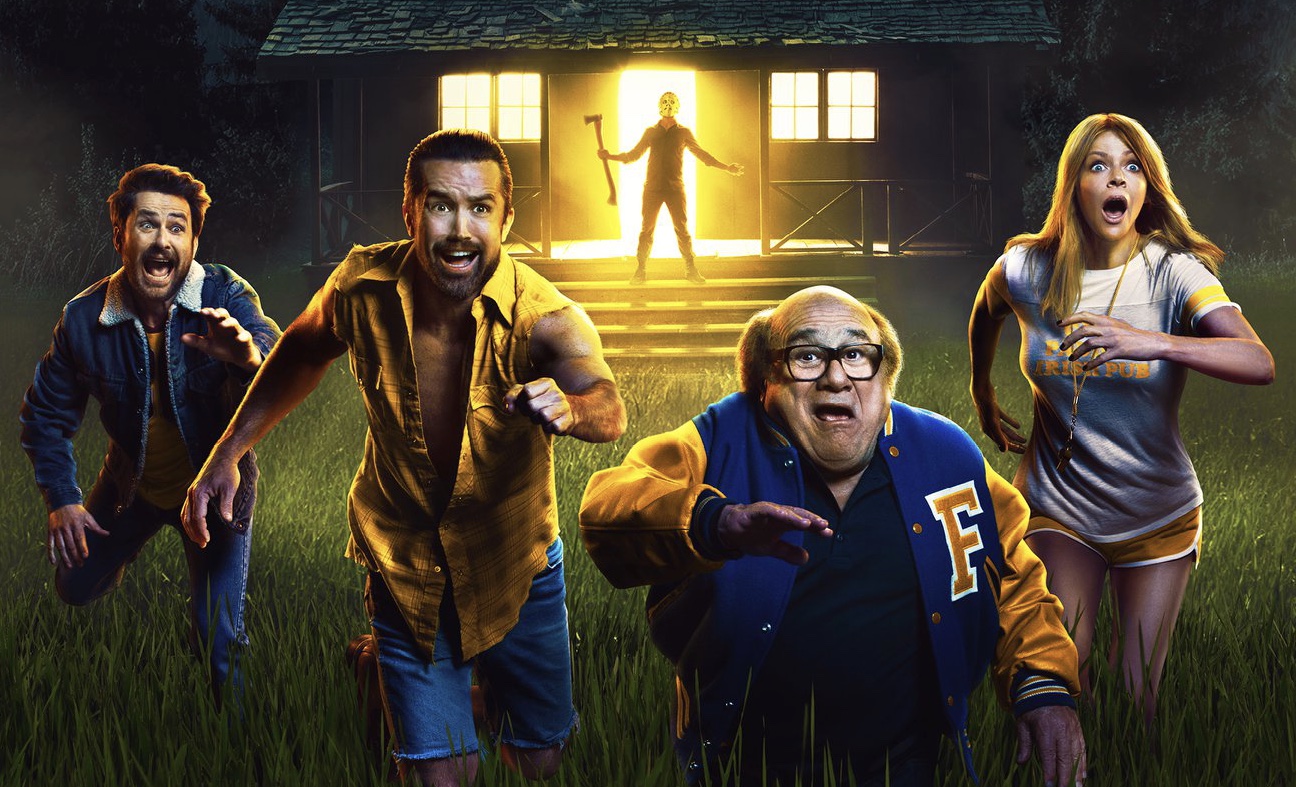 On It’s Always Sunny In Philadelphia Season 14 Episode 5 – “The Gang Texts”, during their trip to the Philadelphia Zoo, Mac sets up a text group chain for the gang, but confusion sets in and the gang must learn from the meerkats on how to communicate properly in a group. You can watch the full episode below.

Depraved underachieving might look easy, but for the egocentric Mac, Charlie, Dennis, Frank and Dee, it’s an art form. “It’s Always Sunny in Philadelphia” follows “The Gang,” the owners of the unsuccessful Paddy’s Pub; a group of degenerates who loves nothing more than to scheme, conspire, and mostly revel in each other’s misery.

Whether gaming the welfare system, exploiting dumpster babies, pretending to be crippled, impersonating officers, or faking funerals, The Gang never stoops too low in the name of making a buck.