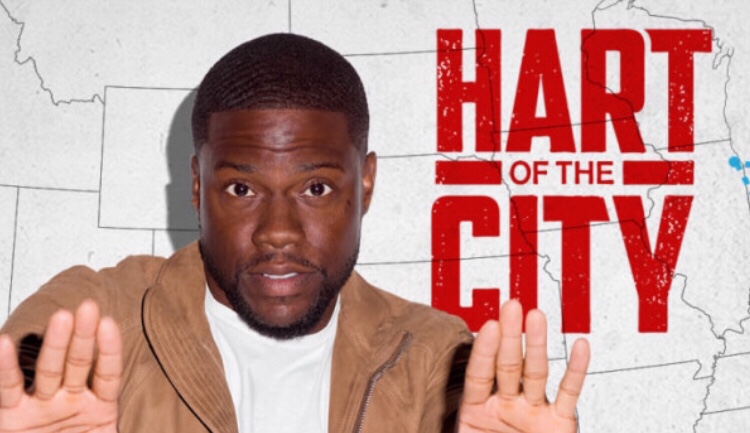 Stand-up superstar Kevin Hart travels across America in order to learn about the comedy scenes in cities from coast to coast, and find each destination’s budding stars. When tour-de-force entertainer Kevin Hart is not on a set filming a major movie or in a studio doing voice-over work for an animated project, he’s likely on the road working the stand-up circuit. It’s the latter that’s the focal point of “Kevin Hart Presents: Hart of the City,” a stand-up series with a distinct travelogue bent.

Across eight episodes, Hart visits Atlanta, Houston, Chicago, Sacramento, Miami, Washington, D.C., Philadelphia, and Birmingham, Ala., to find fresh talent and see what makes the comedy scenes special. Each episode features stand-up sets from a different group of local performers and segments featuring Hart and those comics discussing the comedy climate in their city.

On Kevin Hart Presents: Hart of the City Season 2 Episode 2 – “Seattle”, Kevin Hart dives into the comedy scene of Seattle and meets up with Kanisha Buss, Manny Martin, Bo Johnson and Ralph Porter. You can watch the full episode below.