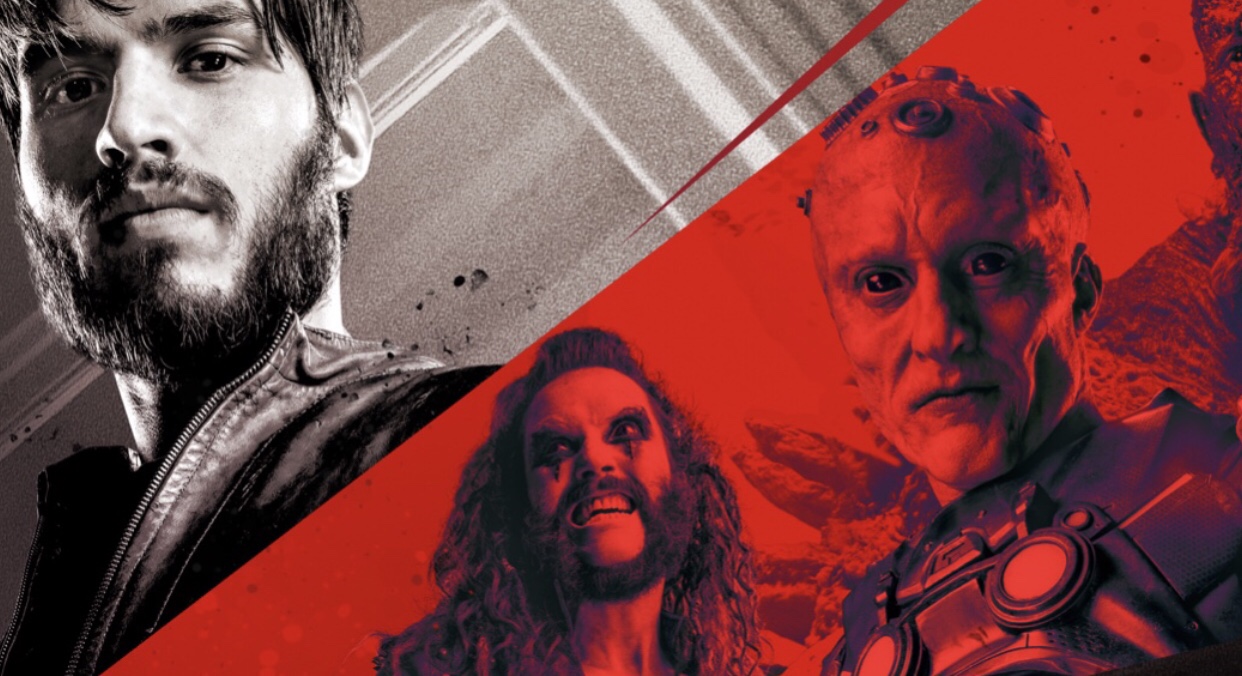 On Krypton Season 2 Episode 8 – “Mercy”, Dev and Jayna help Seg and Nyssa target Gen. Zod’s fleet when they make a shocking discovery. You can watch the full episode below.

In the Sneak Peek of Krypton Season 2 episode 9 – “Blood Moon”, Seg reunites with Val and the Rebels as General Zod mounts his final attack on the Rebellion. Check it out below.

Years before the destruction of the legendary Man of Steel’s home planet, Superman’s grandfather, Seg-El, fights to redeem his family’s honor after the House of El is ostracized and shamed over Seg’s grandfather’s false claims of a world-killer coming to Krypton. When an attack on the government is attempted, Seg seizes an opportunity to advance himself and his family by allying with those who sentenced his grandfather to execution and destroyed his family’s name but when evidence that his grandfather’s claims were true is discovered, Seg must work within the system that discarded the House of El in order to protect their future legacy.