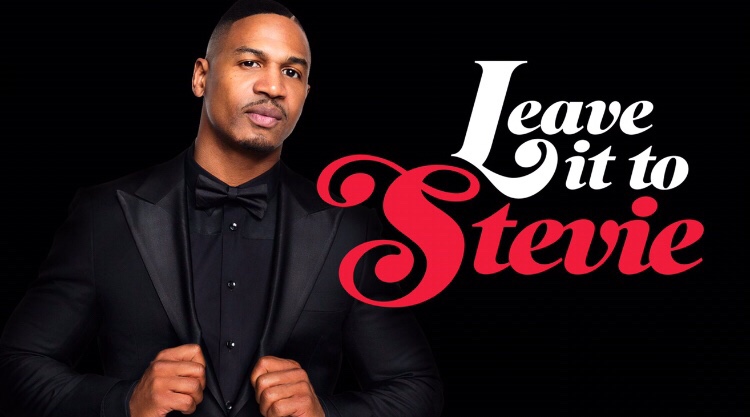 On Leave It to Stevie Season 2 Episode 7 – “Mismatched”, Stevie can’t seem to explain his vision for Sleazy J’s so he decides to get his message across with a unique invitation to his first ever pop-up party. Stevie takes it upon himself to find Mr. Right for his daughter, Savannah. You can watch the full episode below.

It’s been 20 years since Stevie J was last single. Now he’s looking forward to the next 20 years and hitting reset in a major way. After his chaotic breakup with Joseline, Stevie is more than ready to focus on music, family and living the bachelor life to the fullest.

But it’s tough to get a train back on the tracks when life is one long train wreck, which is why he’s determined to avoid repeating the mistakes of his past — like mixing business with pleasure and getting involved with messy females.

It’s easier said than done. A fresh start calls for fresh experiences, and Stevie thinks busting out of his comfort zone might be exactly what he needs. Along the way, Stevie resolves to forge deeper connections with his children who have suddenly grown into young adults with big mouths, big problems and strong opinions about everything.

As he re-evaluates his life, Stevie seeks the guidance of his longtime friend, collaborator, and confidante Faith Evans. Spending time with Faith will leave Stevie wondering whether the single life is overrated. Leave It to Stevie opens an entirely new chapter in Stevie J’s life; it’s now full of new adventures, new possibilities and new problems.