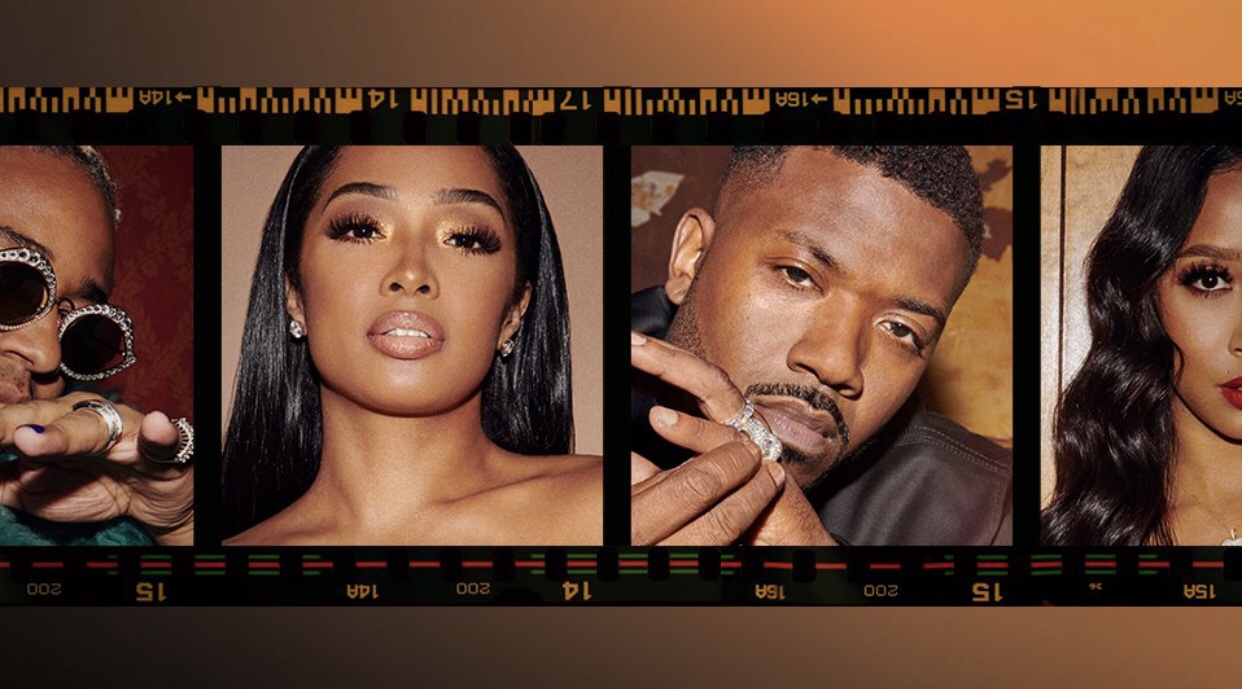 On Love & Hip Hop: Hollywood Season 6 Episode 13 – “Paparazzi”, heads turn and eyebrows raise when Teairra Mari pop back up on the scene following her controversial DUI arrest, and people start to have concerns about her sobriety issues.

Meanwhile, Princess has a hard time trying to forgive Ray J, and things get tense when Moniece crosses paths with Fizz and Apryl together. You can watch the full episode below.