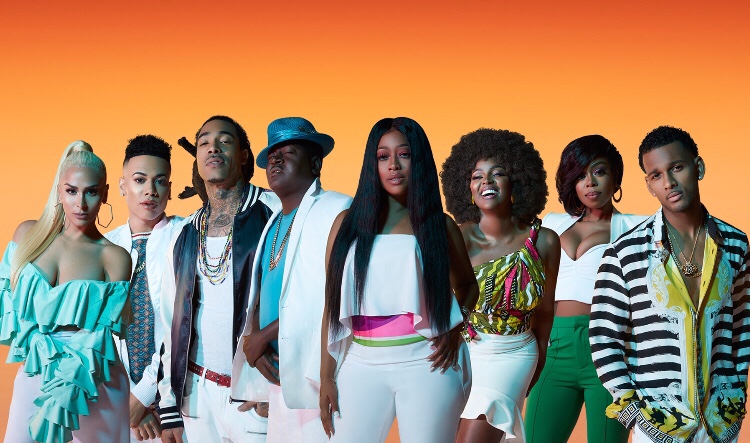 On Love & Hip Hop Miami Season 1 Episode 6 – “Saints & Sinners”, Bobby and Malik vie for Jeffrey’s love; Veronica airs out her grievances with Jojo; Trina gets in the middle of Joy and Trick Daddy’s divorce; a sudden loss leads Gunplay into a downward spiral. You can watch the full episode below.