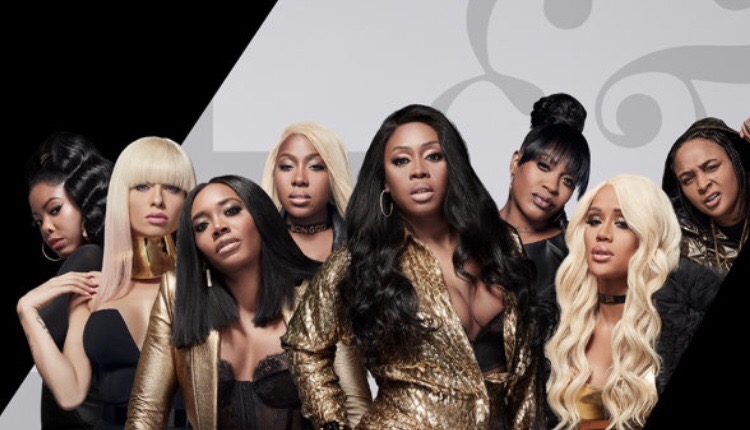 On Love & Hip Hop: New York Season 8 Episode 12 – “Peace Talk”, Mariah meets with an unexpected person from her past; Jonathan confronts his mother about sending him to conversion therapy as a child; Remy and Yandy gather the younger girls to try and squash their beef. You can watch the full episode below.

The franchise that never sleeps, VH1’s highest rated docu-series, Love & Hip Hop brings the hustle and grind back to the Big Apple! Remy Ma focuses on unity for women in the industry while Yandy Smith-Harris gears up to reignite her brand but Mendeecees struggles with his wife giving her all to a very demanding career.

Bianca Bonnie fights against being replaced in the game by Bri Beauty, who is tied to her past while Juju continues to build her own identity and give relationship counseling along the way. Now that DJ Self has added the sassy personality of new rap star Dreamdoll to the roster, things could get very complicated for Mariahlynn and the Gwinin’ team.

Already a star in the Latin market, Dominican beauty Anais is ready to make her debut on the New York series. After a serious diabetes health scare, Rich Dollazis focused on making money. Last, but certainly not least, New York welcomes the one and only Safaree to the cast this season.