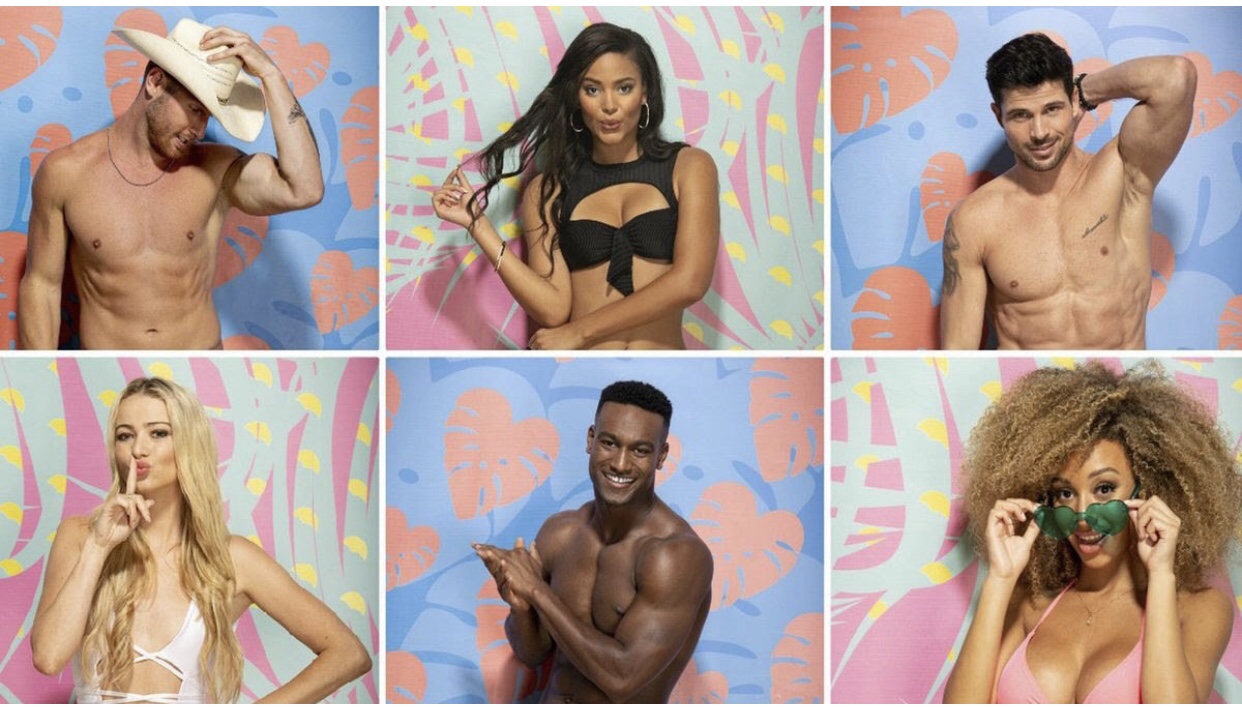 On Love Island USA Season 1 Episode 20, the Villa gets two more vacancies when America chooses which four couples make it to the finale. Meanwhile, Kyra gets a little help from cupid (or the production team) when she unexpectedly reunites with her true love. Plus, two couples set out on their final dates and both end in tears but, like, in a good way. You can watch the full episode below.

Love is coming to America with the U.S. version debut of Love Island, the sizzling summer series based on the international smash hit and cultural phenomenon. The matchmaking begins as a group of single “Islanders” come together in a stunning villa on a beautiful tropical island, ready to embark on a summer of dating, romance, and ultimately, relationships.

Every few days the Islanders pair up and those who are not coupled are at risk of being dumped from the island. Islanders are on the lookout for romance, but the road to love doesn’t always run smoothly. Challenges abound with intriguing new Islander arrivals and dramatic twists as friendships and relationships form. In addition to choosing their partners wisely, Islanders must also win the hearts of viewers who have the opportunity to shape events on screen and ultimately crown one lucky couple the winner who will then have the chance to walk away with both love and the cash prize.