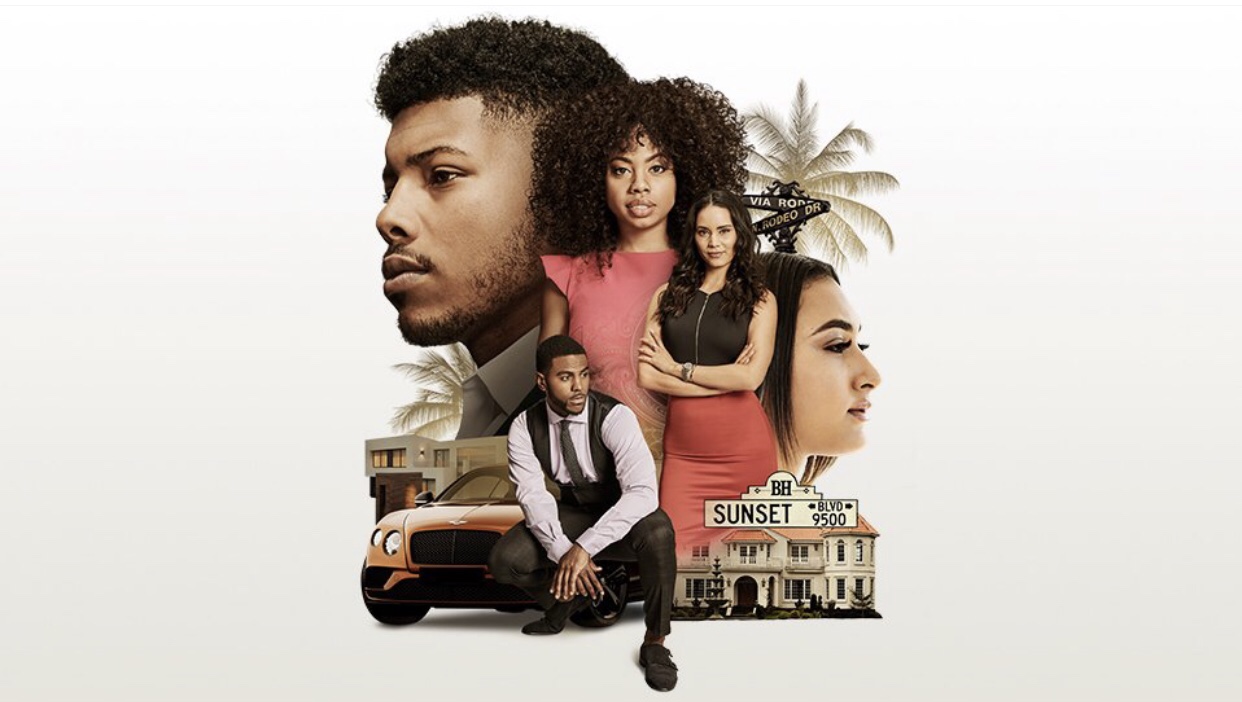 On Love & Listings Season 1 Episode 4 – “Loose Lips Sink Deals”, rumors of Andrew’s affair with Ajani threaten both his relationship and his business; with his future on the line, Jacob struggles to get his real estate license; Taylor must impress celebrity client Jermaine Dupri. You can watch the full episode below.