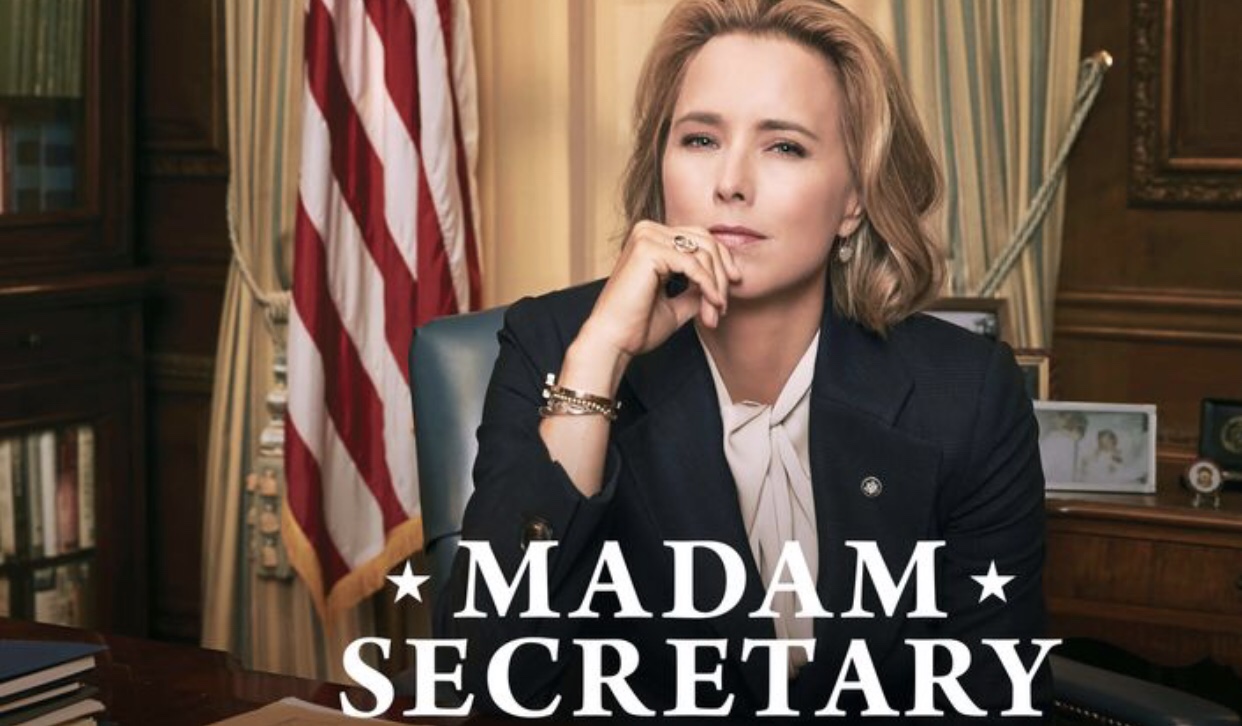 On Madam Secretary Season 6 Episode 3 – “Killer Robots”, Elizabeth must decide whether to use autonomous unmanned weapons or send U.S. soldiers to bring the mastermind of the UN gas attack to justice; Blake is questioned by Sen. Hanson about potential campaign finance violations. You can watch the full episode below.

Having left her job as a CIA analyst for ethical reasons, newly appointed Secretary of State Elizabeth McCord returns to public life at the request of the president, after the suspicious death of her predecessor. Valued by her boss for her apolitical leanings, knowledge of the Middle East, language skills and creative thinking, Elizabeth drives international diplomacy, battles office politics and circumvents protocol, while negotiating national and international issues. At home, politics and compromise take on new meaning with her supportive husband and three bright kids.