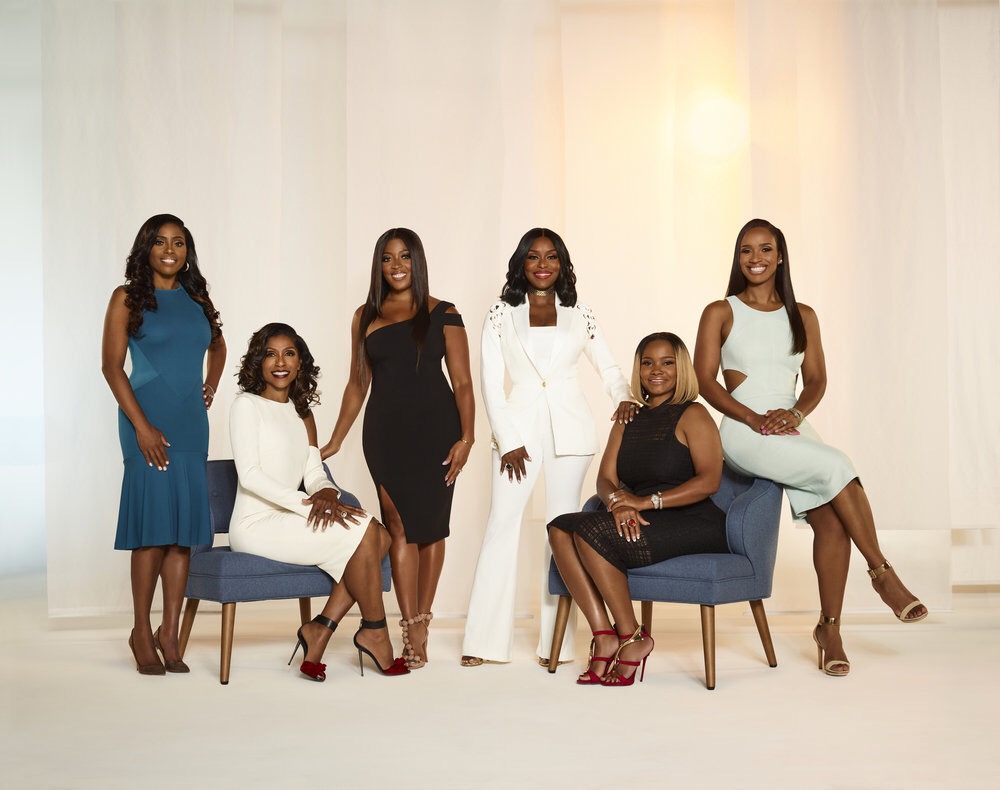 On Married To Medicine Season 5 Episode 16 – “Reunion Part 1”, Simone reveals shocking information about the status of her marriage to Cecil, and Mariah airs out her grievances with Heavenly, leading to a  dramatic confrontation. Meanwhile, Toya is put on the hot seat about her sex life and Contessa defends her nanny against an onslaught of attacks. You can watch the full episode below.

Jackie tries to quietly process Curtis’ infidelity, and scandal hits again when an article exposes more details of the affair. Quad focuses on launching a new career, while Heavenly focuses on helping her daughter’s music career. Meanwhile, Toya throws a competitive “Cook Off” for her birthday, tensions ignite as Heavenly can’t control her temper and Simone’s struggling marriage reaches a boiling point.