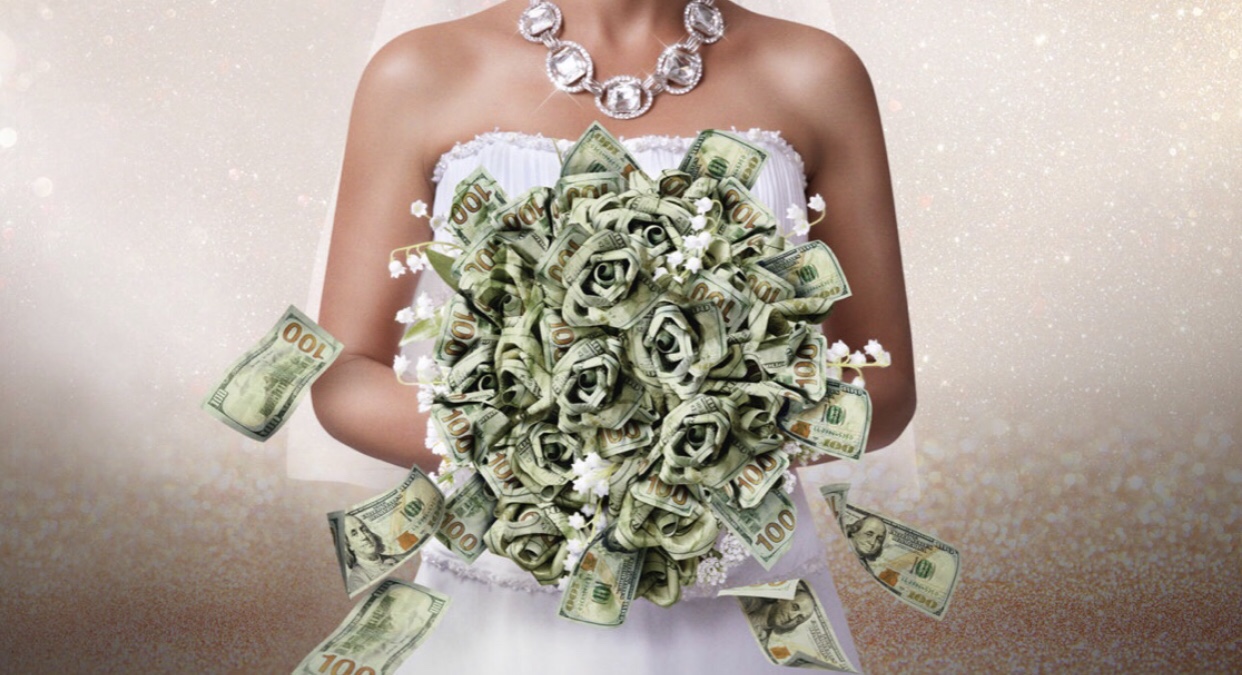 On Marrying Millions Season 1 Episode 9 – “Diamonds Aren’t Forever”, after Bill and Bri make up, Bill considers taking their relationship to the next step; Kate questions whether Shawn is the real deal; Brian moves forward with wedding preparations despite Gentille’s uncertainty; Rosie and Drew head to the altar. You can watch the full episode below.

Take an incredibly wealthy individual, throw in a romance with someone from the opposite end of the income scale, and what do you get? A docuseries that explores whether love and happiness can truly exist between a member of the champagne and caviar set, and someone more accustomed to a life of, say, canned beer and ramen noodles. Deeply in love and hoping to marry, but from completely different worlds, the couples profiled attempt to bridge their vast differences and fit into each other’s alien worlds, while enduring the intense scrutiny of suspicious family members and friends who believe their relationships are anything but a modern-day fairy tale.