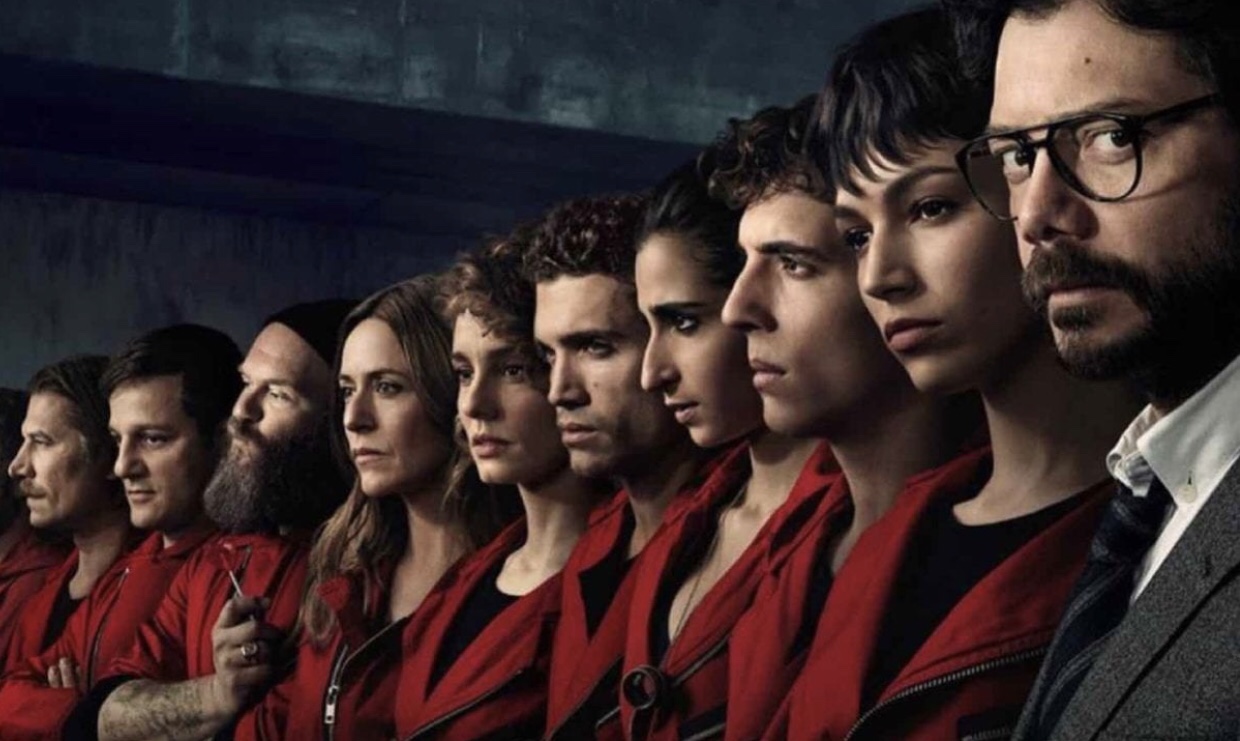 On Money Heist Season 3 Episode 2 – “Aikido”, the Professor recruits Martín to put his brother’s plan into action and target the Bank of Spain. First step? Create total chaos. You can watch the full episode below.

A criminal mastermind who goes by “The Professor” has a plan to pull off the biggest heist in recorded history to print billions of euros in the Royal Mint of Spain. To help him carry out the ambitious plan, he recruits eight people with certain abilities and who have nothing to lose. The group of thieves take hostages to aid in their negotiations with the authorities, who strategize to come up with a way to capture The Professor. As more time elapses, the robbers prepare for a showdown with the police.