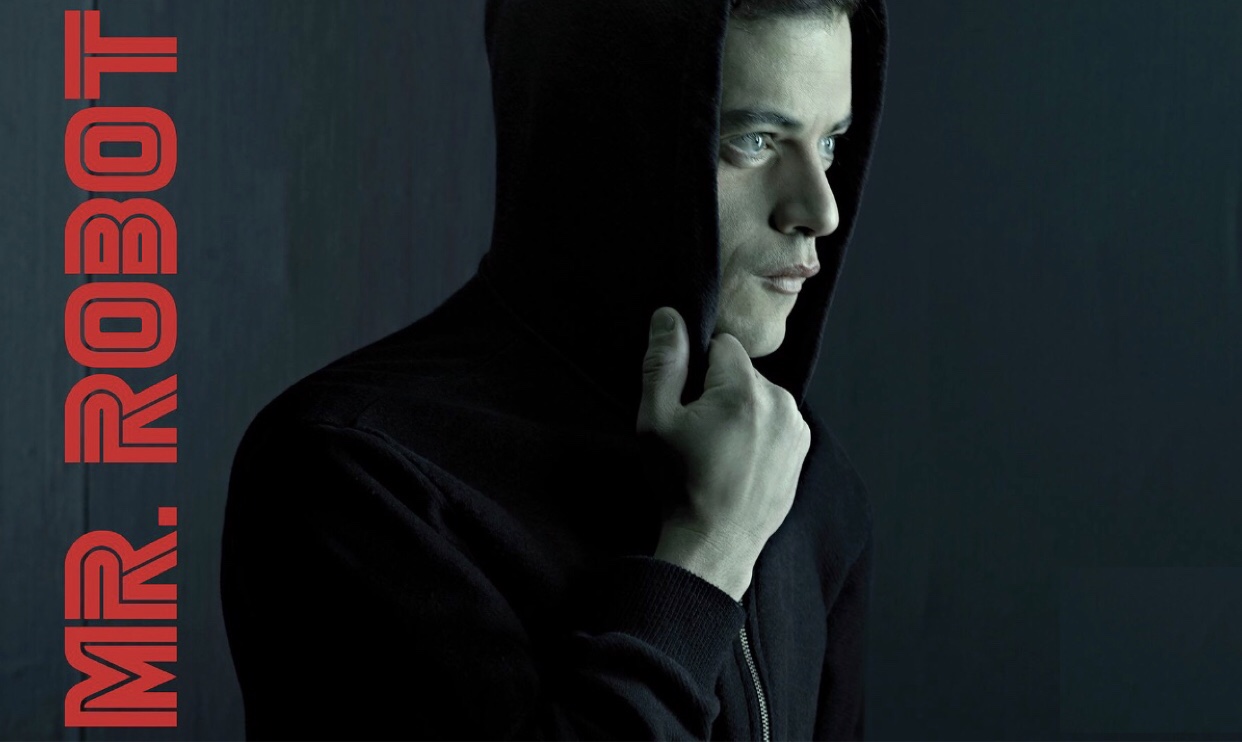 On Mr. Robot Season 4 Episode 2 – “402 Payment Required”, Elliot and Darlene come together; Dom gets Dark Army vibes; Price has answers. You can watch the full episode below.