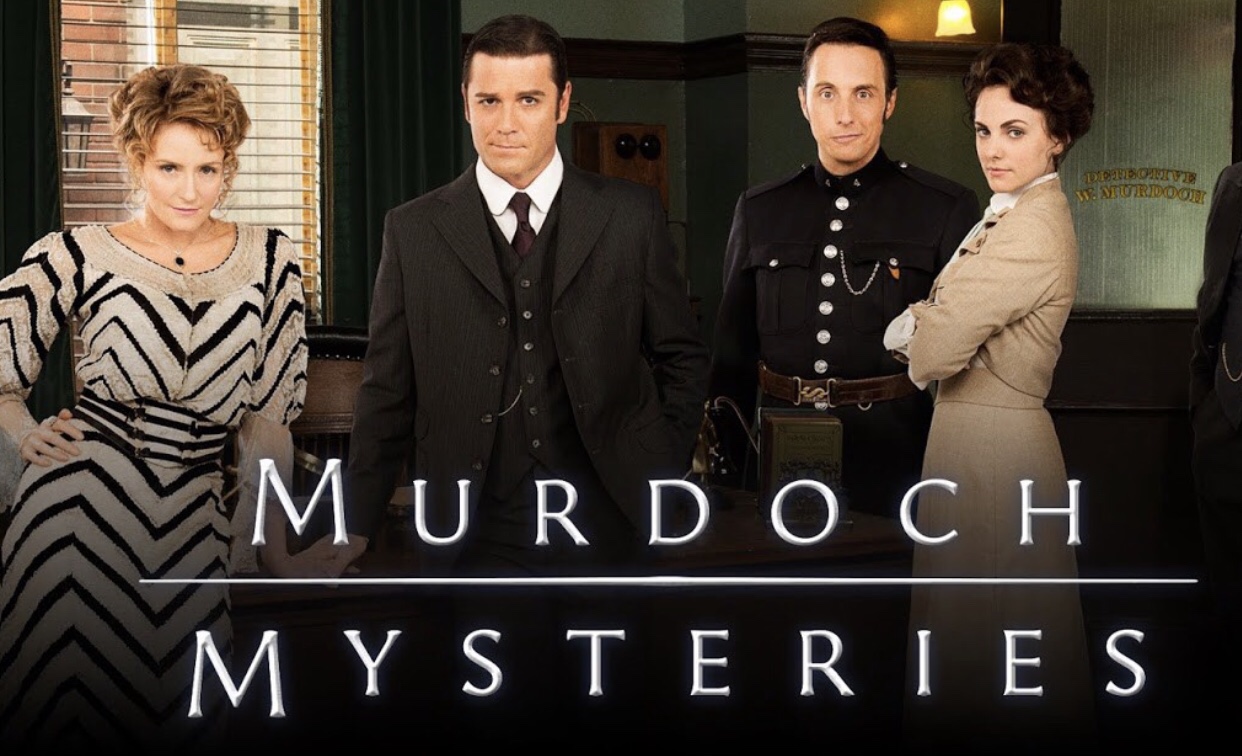 On Murdoch Mysteries Season 13 Episode 1 – “Troublemakers”, Murdoch investigates an explosion at a suffrage rally attended by Dr. Talbot and Julia when a man dies. You can watch the full episode below.

Based on novels by Maureen Jennings, “Murdoch Mysteries” follows young detective William Murdoch. In a series of stories taking place in Toronto during the 1890s and early 1900s, several challenging murder cases arise. Murdoch uses up-and-coming forensics techniques and an unconventional approach, which often elicit skepticism from his fellow officers and his boss. Coroner Julia Ogden becomes Murdoch’s number one ally, and they make a top-notch team, but he must struggle against tradition and prejudice to solve some of the city’s most-gruesome murders.