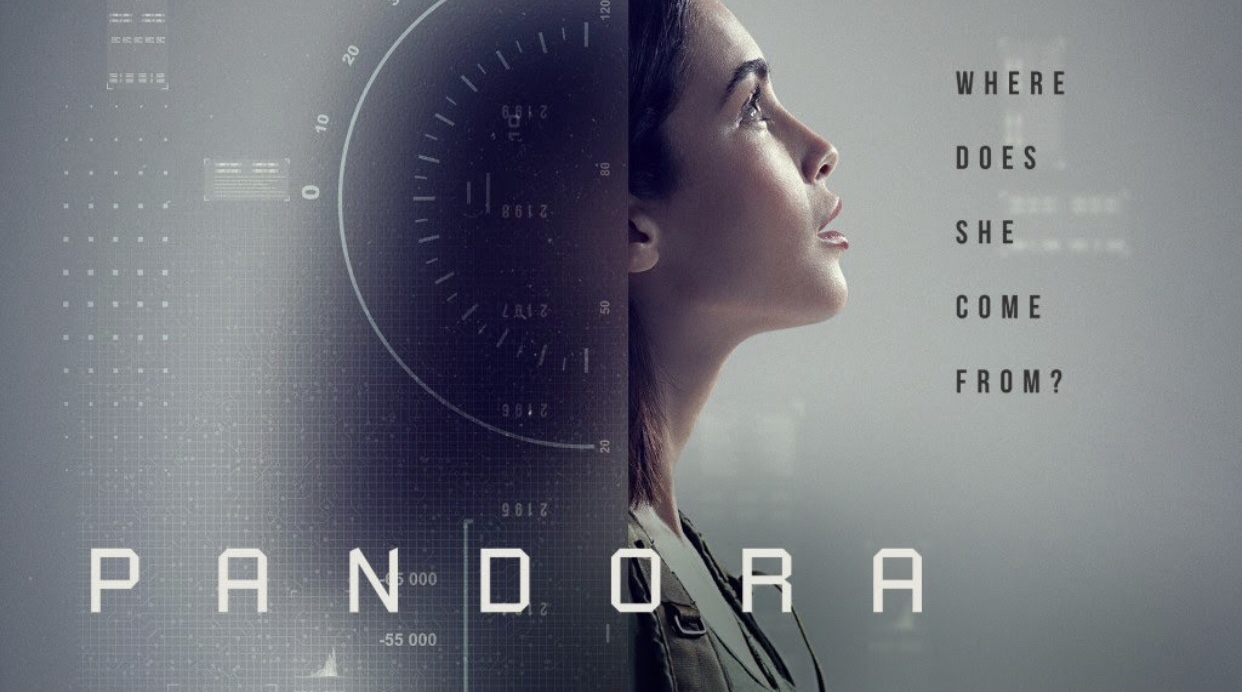 On Pandora Season 1 Episode 12 – “Knocking on Heaven’s Door”, Jax and Xander have their hands full as a dangerous cat-and-mouse game erupts on campus; Jax encounters a surprising ally who not only protects her, but also sheds light on who she really is; Thomas searches for his missing father. You can watch the full episode below.

Set in the year 2199, “Pandora” is a science fiction action series about a resourceful young woman who has lost everything but finds a new life at Earth’s Space Training Academy, where she and her friends learn and train to defend the galaxy from threats, both alien and human. During their adventures, she begins to discover secrets about the nature of her own identity and decides that she must uncover the truth and find out whether she will be humanity’s savior or the instrument of its destruction.