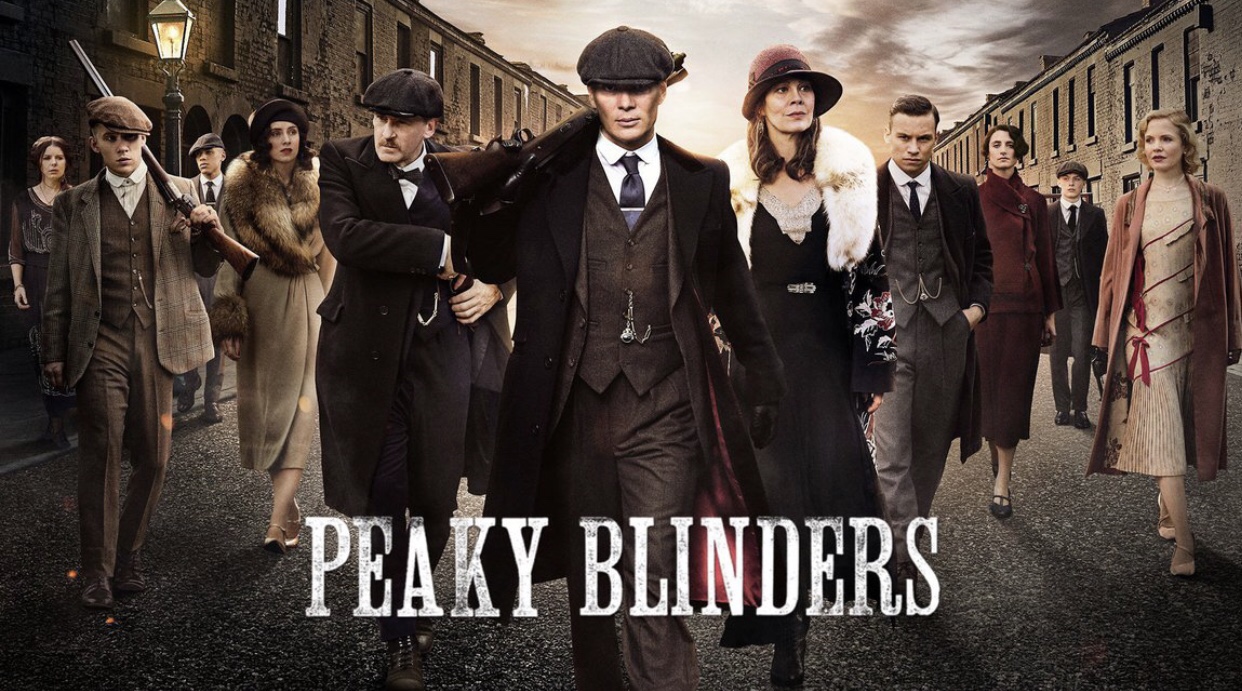 On Peaky Blinders Season 5 Episode 3 – “Strategy”, Tommy gathers the Peaky Blinders to discuss recent tragic events and to give his orders. The Shelby boys travel to London to meet Mosley, and it’s soon revealed who has the upper hand. At Arrow House, Linda visits Lizzie to ask her advice, and Polly visits Aberama to pass on Tommy’s instructions. Meanwhile, Tommy learns that one of the Peaky Blinders is in danger and sends Arthur and Johnny Dogs on an urgent mission to intervene. You can watch the full episode below.