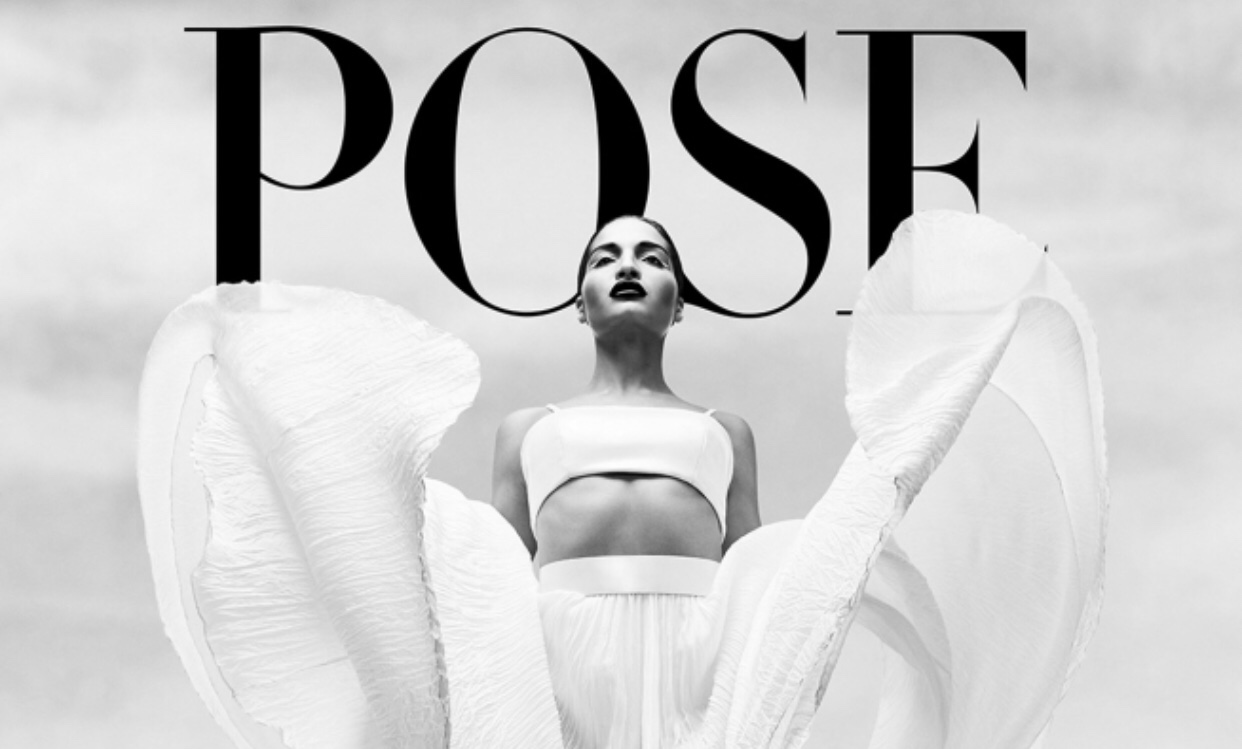 On Pose Season 2 Episode 6 – “Love’s in Need of Love Today”, after falling ill while organizing his annual AIDS Cabaret, Pray Tell lands in the hospital, leading to a series of unexpected visitors. You can watch the full episode below.

Set in the 1980s, `Pose’ is a dance musical that explores the juxtaposition of several segments of life and society in New York: the ball culture world, the rise of the luxury Trump-era universe, and the downtown social and literary scene. Blanca forms a `house’, a self-selected family that provides support to LGBTQ youth who have been rejected by their birth families. Damon is a dancer who joins Blanca’s house.

Together, they compete in the balls where house members challenge each other in various categories and are judged on their outfits, attitude, or dance skills against Blanca’s former house mother, Elektra. Pray Tell is Godfather to the children who compete in the balls. Angel is a streetwalker who develops feelings for a new client, Stan, who has a loving wife, Patty. James Van Der Beek co-stars as Stan’s boss, Matt.