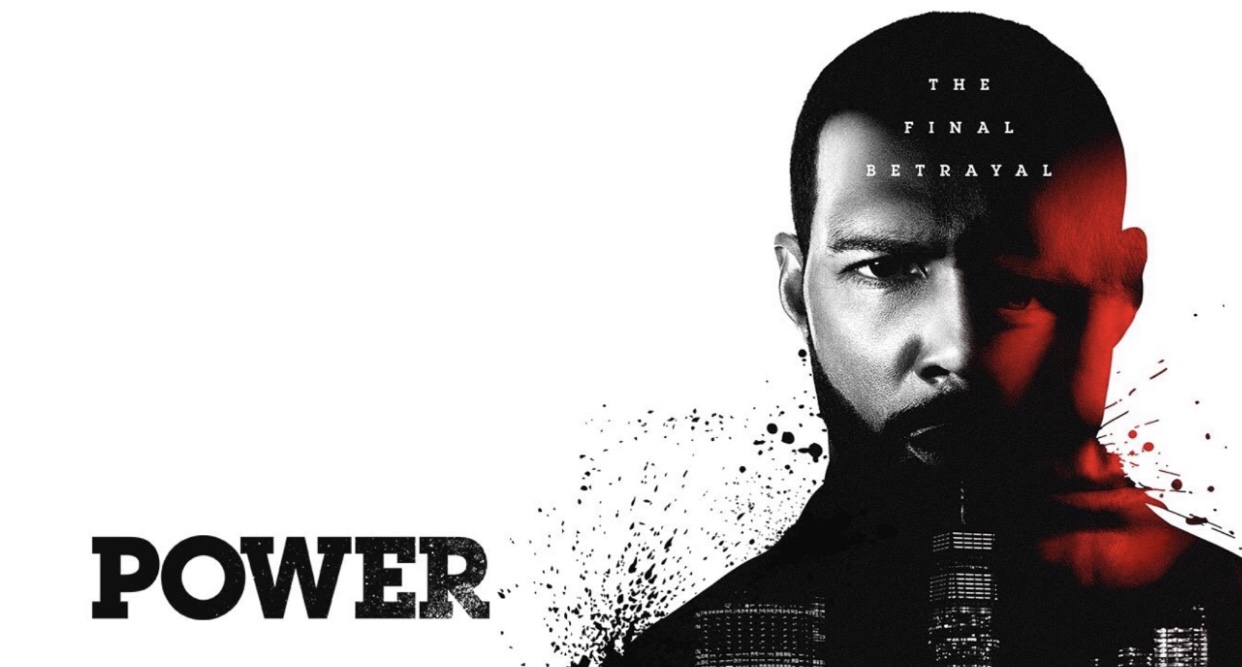 On Power Season 6 Episode 2 – “Whose Side Are You On?”, Tommy lays low after his Mustang is riddled with bullets; tensions run high with Ghost and Jason; Tommy enlists LaKeisha to help with his business; Tasha confronts Ghost about Terry Silver. You can watch the full episode episode below.