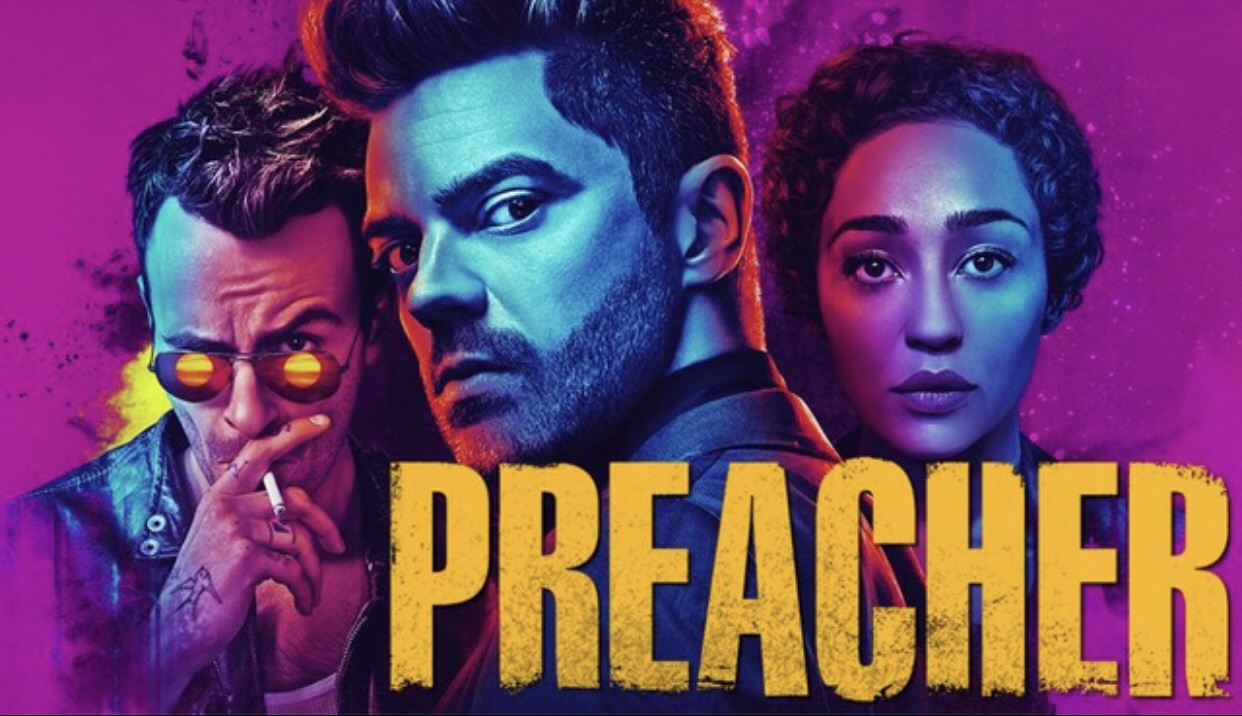 On Preacher Season 4 Episode 3 – “Deviant”, in her attempt to rescue Cassidy, Tulip meets an unexpected obstacle; as his hopes of escape fade, Cassidy reflects on decisions he made 100 years ago; the Saint of Killers is closing in on Jesse. You can watch the full episode below.