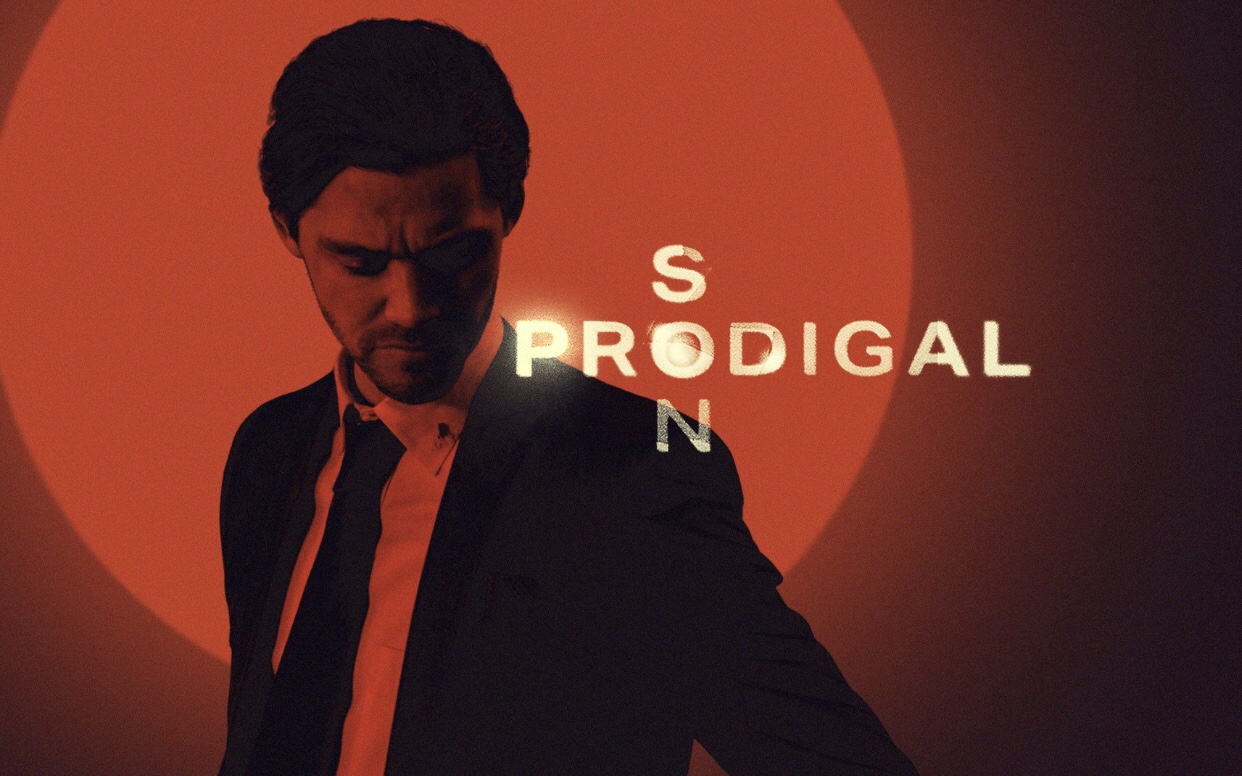 On Prodigal Son Season 1 Episode 8 – “Family Friend”, as the NYPD digs into the “Junkyard Killer” case, Malcolm realizes the main suspect may have had a connection to his father; Ainsley itches to be the first one on the case; Jessica panics, fearing she may never be able to leave the past behind. You can watch the full episode below.