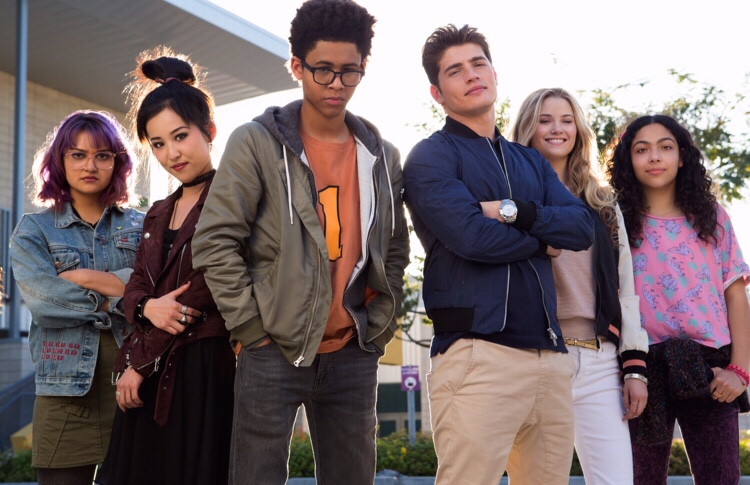 On Runaways Season 1 Episode 9 – “Doomsday”, the group feels more fractured than ever when Molly arrives with a devastating message from her parents; the kids must stop their parents before it’s too late. You can watch the full episode below.