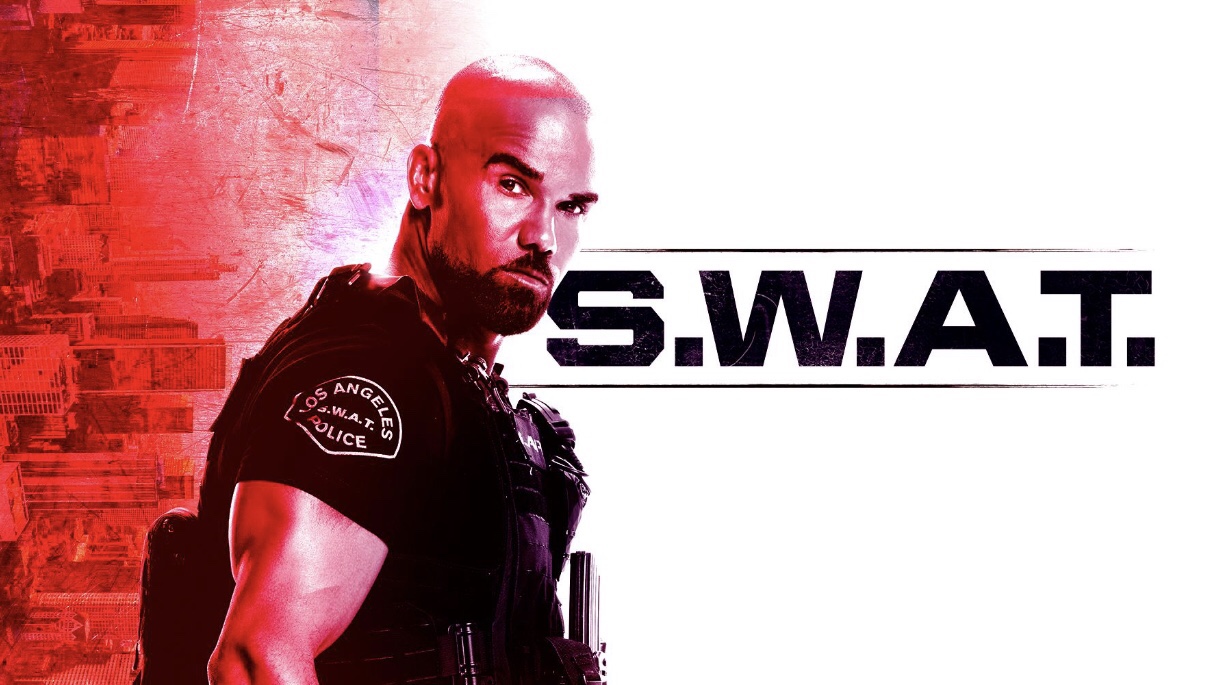 On S.W.A.T. Season 3 Episode 4 – “Immunity”, Deacon’s family gets caught in the crosshairs of a drug cartel when the team aims to bring down its leader; Hondo receives troubling news regarding his father; Tan is forced to go before an internal review board due to his girlfriend’s indiscretion. You can watch the full episode below.

Daniel “Hondo” Harrelson, a Los Angeles S.W.A.T. lieutenant, is assigned to lead a highly skilled unit in the community where he grew up. Torn between loyalty to the streets, where the cops are sometimes the enemy, and allegiance to his brothers in blue, he strategically straddles the two worlds. Hondo encourages his team to rely on communication and respect over force and aggression, but when a crisis erupts, these unflinching men and women are prepared to put their tactical training to the test.