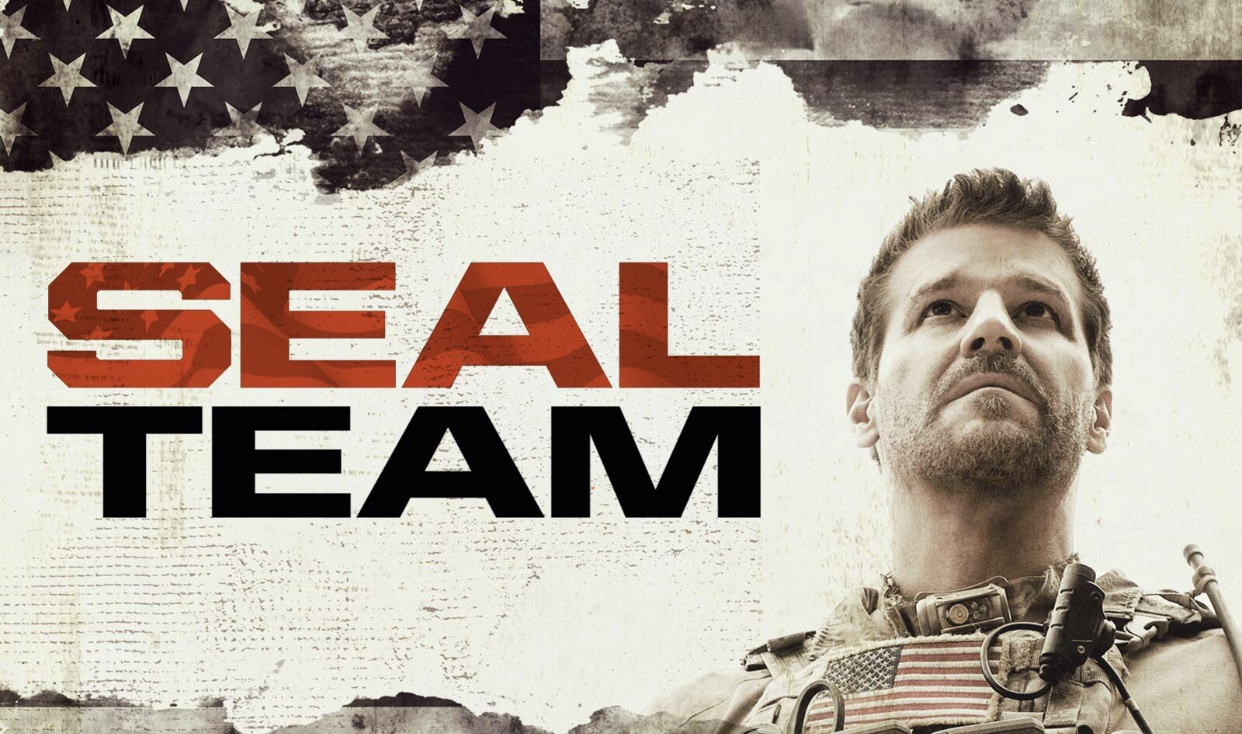 On Seal Team Season 3 Episode 3 – “Adapt and Overcome”, bravo Team is on a mission in Azerbaijan to help retake a power plant in order to avoid political instability in the area. You can watch the full episode below.