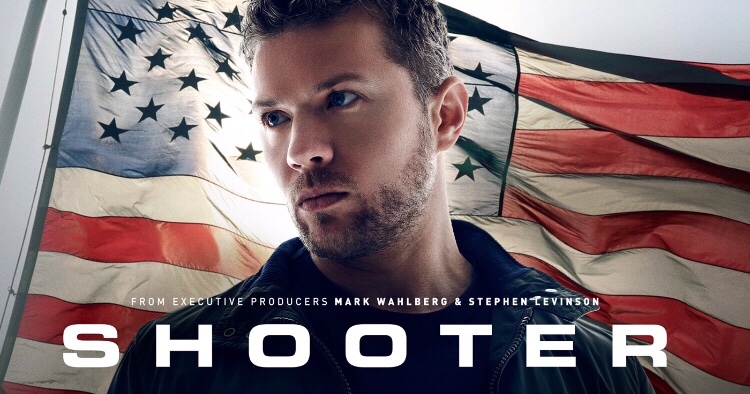 On Shooter Season 3 Episode 5 – “A Call to Arms”, Bob Lee visits a friend of Earl’s to ask about a rogue operation in Vietnam; he joins his team to crash an event in D.C., where they cross paths with an operative on a mission of his own. You can watch the full episode below.

Based on the best-selling novel “Point of Impact” by Stephen Hunter, and the 2007 feature film starring Mark Wahlberg, the series stars Ryan Phillippe (“Secrets and Lies”) and follows the courageous journey of Bob Lee Swagger, a highly-decorated ex-Marine sniper who is coaxed back into action after he learns about a plot to kill the president.

When Swagger’s former commanding officer Isaac Johnson, played by Omar Epps (“House”), solicits his expertise in a clandestine operation, Swagger re-emerges from exile only to discover that he is inextricably involved in a disastrous operation with ties to his past.