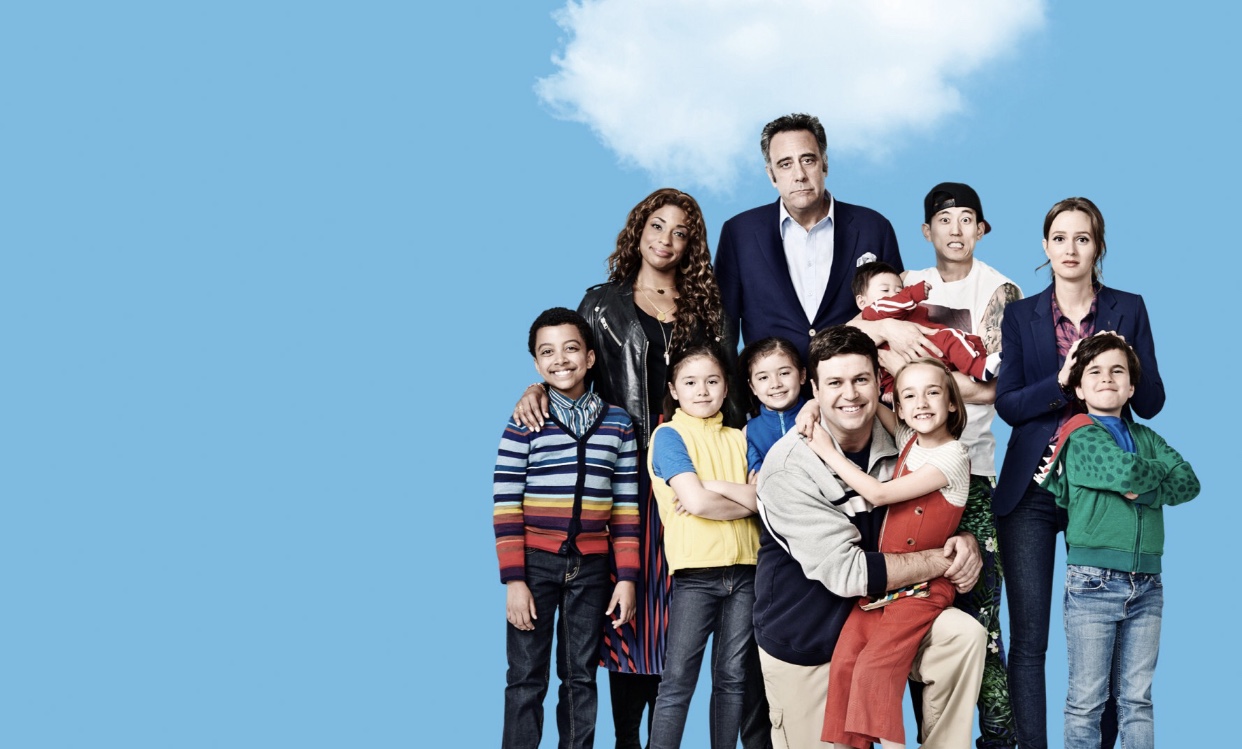 On Single Parents Season 1 Episode 3 – “Derek Sucks”, Angie goes into a tailspin when her long-absent ex-boyfriend Derek suddenly appears on her doorstep; Angie asks Will and Miggy for help because, despite his faults, she can’t resist Derek; Douglas and Poppy try for a romantic second date. You can watch the full episode below.

This ensemble comedy follows some single parents as they lean on each other to help raise their 7-year-old kids and maintain some kind of personal lives outside of parenthood.

When the parents in the group meet Will, a 30-something guy who’s been so focused on raising his daughter that he’s lost sight of who he is as a man, they see just how far down the rabbit hole of PTA, parenting and princesses he has gone.

The friends decide to band together to get him out in the dating world and make him realize that being a great parent doesn’t mean sacrificing everything about his own identity.