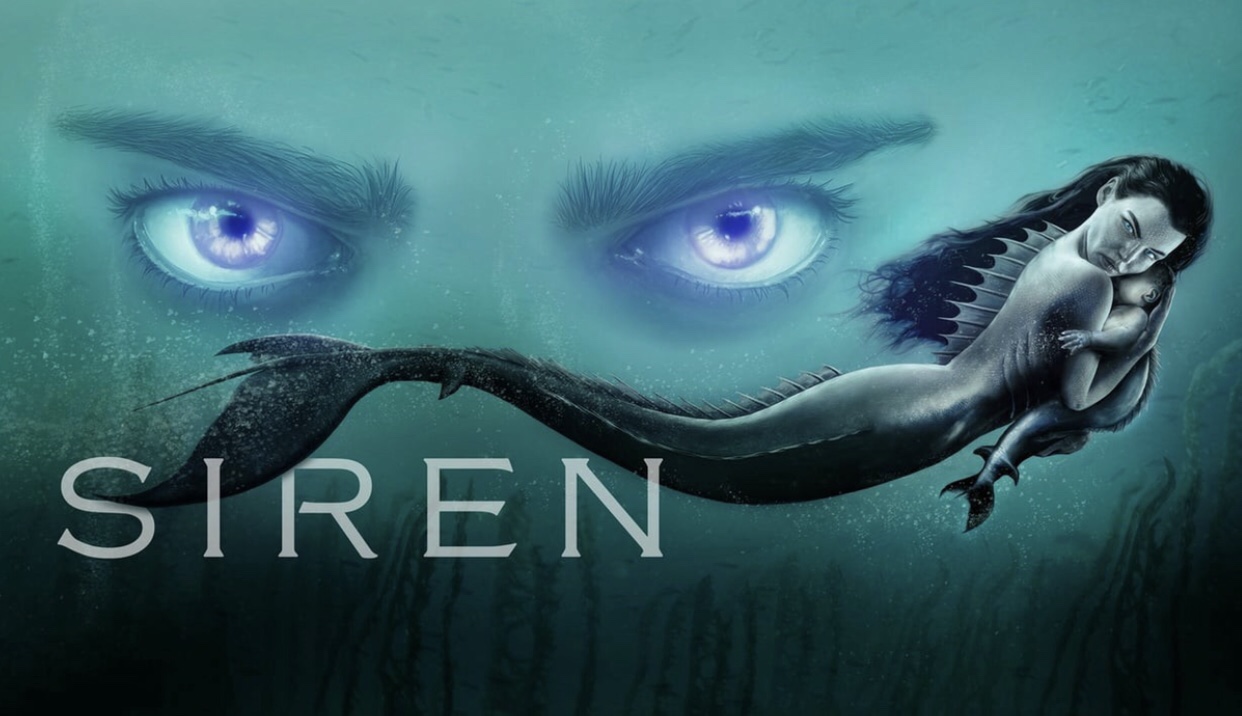 On Siren Season 3 Episode 2 – “Revelations”, when another mysterious death is uncovered in Bristol Cove, Ryn suspects Tia. Maddie befriends a new acquaintance in Seattle. Helen warns the hybrids of trouble. Xander begins training and Ted revisits the past. You can watch the full episode below.

Legend has it that Bristol Cove was once home to mermaids. Now, this coastal town has a mysterious new visitor in a girl named Ryn, who may just prove that all of the stories are true. Ryn catches the eye of local marine biologist Ben, and when he begins to show interest, fellow marine biologist Maddie becomes suspicious.

Others in town, like deep sea fisherman Xander, are on a quest to discover the truth that is out there, and Helen, the town eccentric, knows more about the mysterious creatures than she lets on. The battle between man and sea takes a dangerous route as these predators seek to claim their birthright.