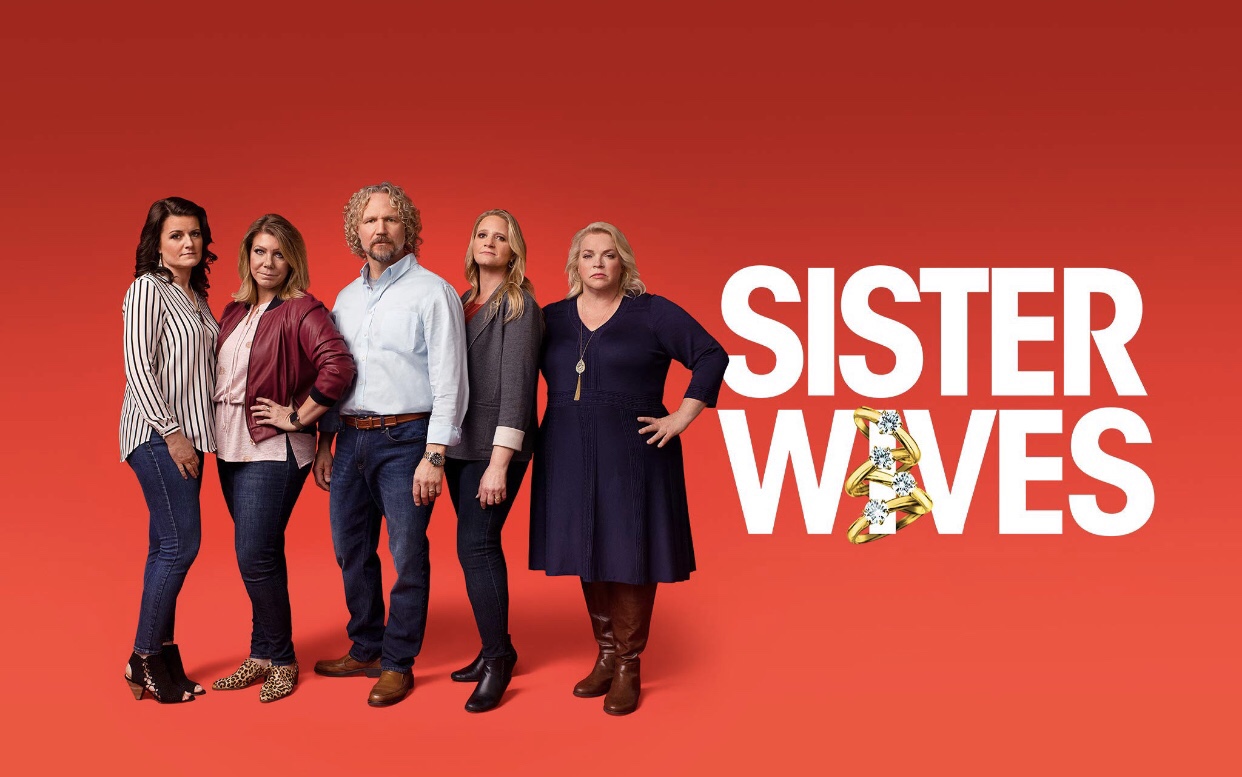 On Sister Wives Season 14 Episode 15 – “Two Moms, Their Daughter, and A Baby”, Kody and Robyn are struggling with the bank as the mortgage process is not designed for plural marriage; in North Carolina, Maddie’s water breaks at the mall; Evie K is born, but when she has problems breathing, an ambulance is called. You can watch the full episode below.

The rarely seen world of a polygamist family is documented in “Sister Wives,” which follows Kody Brown, his four wives and their combined 18 children trying to live as a “normal” family in a society that shuns their lifestyle.

Three of the wives Meri, Janelle and Christine have worked for years with Kody to develop a cohesive, loving unit, and their marriages produced 13 kids.

Then wife No. 4, Robyn, and her three children were added to the family much later, a development that produced mixed feelings, insecurities and uncertainties. Will it disrupt the balance and change the Browns’ lives for the worse?