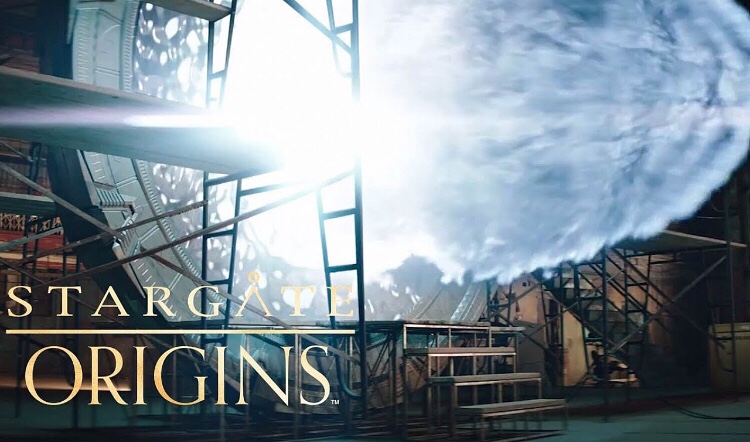 On Stargate Origins Season 1 Episode 4, the team’s travels bring them into dangerous territory, and Catherine discovers that getting home won’t be as easy as she thought. Matters are complicated when two new faces present themselves. You can watch the full episode below.

Stargate Origins is the fourth live-action series of the Stargate franchise. It premiered on February 14, 2018. The series is part of Stargate SG-1’s 20th anniversary celebration. Stargate Origins serves as a prequel to Stargate SG-1 and explores the backstory of Dr. Catherine Langford, the daughter of Professor Paul Langford – the man who discovered the Stargate in Giza, Egypt in 1928, as depicted in the 1994 feature film Stargate.

The events of the series take place 10 years after the discovery of the gate. The series consists of 10 episodes, each approximately 10 minutes in length (essentially a 10-episode feature-length movie), and expands upon the existing mythology of the Stargate franchise. The potential for additional episodes of the series beyond the 10 announced episodes exists, pending the series’ reception.