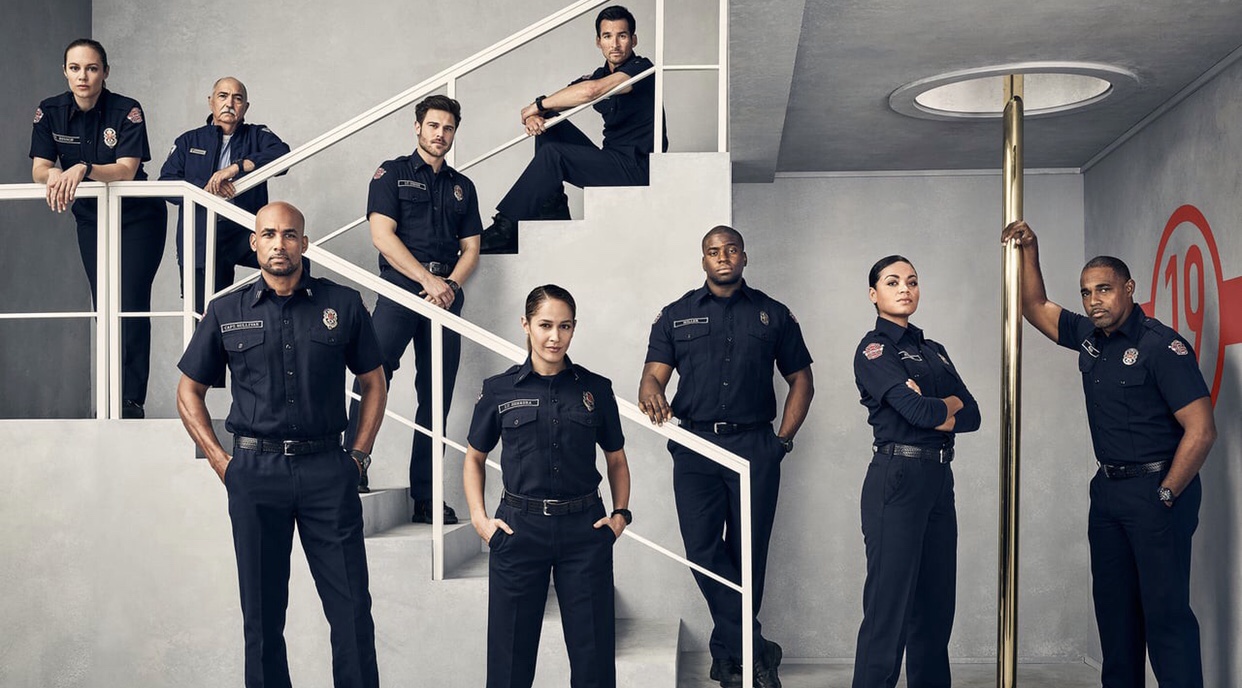 On Station 19 Season 3 Episode 11 – “No Day Off”, while at a lunch seeking Pruitt’s blessing for their relationship, Andy and Sullivan jump into action when ICE attempts to raid the restaurant. Meanwhile, Travis gets roped into an awkward lunch with Chief Dixon, Emmett and Emmett’s girlfriend; and Ben invites Grey-Sloan Memorial surgeons Owen Hunt, Teddy Altman and Jackson Avery to get a sneak peek of the new PRT vehicle. You can watch the full episode below.

Practically raised at Seattle’s Station 19, Andy Herrera is a confident firefighter who is also the daughter of Pruitt Herrera, the formidable head of the firehouse.

Capt. Pruitt was Andy’s primary inspiration to become a firefighter and is a mentor to both her and Jack Gibson, the lieutenant at the station. Jack is as fearless as Andy is by-the-books, but when the two are together, sparks fly and opposites attract.